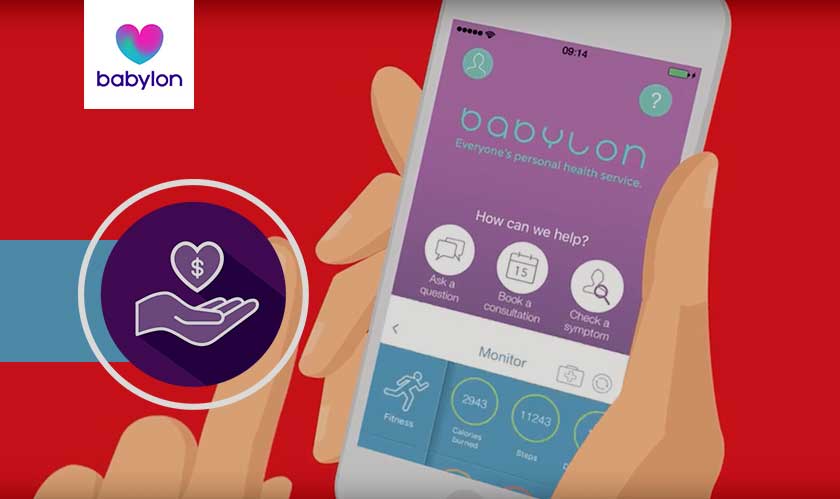 The UK-based healthcare company, Babylon Health has announced that it has raised an impressive $550 million in investments. The fundraise was largest ever for digital health delivery in Europe or the U.S.

The company has now welcomed new strategic partners including PIF, an unnamed US health insurer, ERGO Fund of global insurer Munich Re. Existing investors Kinnevik AB and Vostok New Ventures too participated in the funding.

The healthcare company has confirmed that the investors have already committed over $450 million. The remainder of the funding is expected to be closed soon. The company also added that one of the investors may be willing to invest an additional $50 million later. The investments have propelled Babylon Health’s valuation. The company is now valued at over $2 billion.

Babylon Health has been growing rapidly in the recent years and it delivers over 4,000 clinical consultations each day. The company has announced important contracts with the NHS, Prudential, Bupa, Samsung, and Telus since 2017.

Dr. Ali Parsa, Founder and CEO Babylon Health said: “This investment will allow us to maximize the number of lives we touch across the world. We have a long way to go and a lot still to deliver. We are grateful to our investors, our partners and 1,500 brilliant Babylonians for allowing us to forge ahead with our mission.”