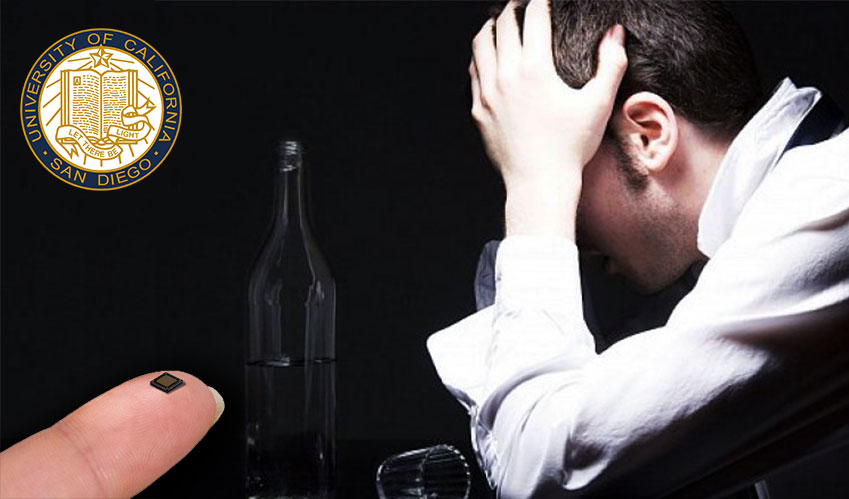 We recently published a news about Tufts University School of Engineering who launched a tooth sensor which could detect dietary intake. And now we reveal you about a chip developed by a group of engineers at the University of California, San Diego which will be injected beneath the skin of patients who are undergoing treatment for alcohol abuse. Designing such chips can help improve patient’s health and of course such innovations are a huge asset to healthcare industry.

This chip is just a milimeter size which means it is lighter than the alcohol- monitoring bracelets. Researchers say that this chip is more precise than a breathalyzer test and is less obtrusive than a blood test.

How the chip functions?

The chip consists of small electrochemical sensors which measures the ethanol which is in the fluid between cells. The readings will appear in three seconds and the chip is meant to draw power wirelessly from a smart watch or a patch.

The chip was demonstrated at a conference and it is not tested on people yet. Researchers tried it first in a lab on a substance that imitates human and the next trial will be on animals.