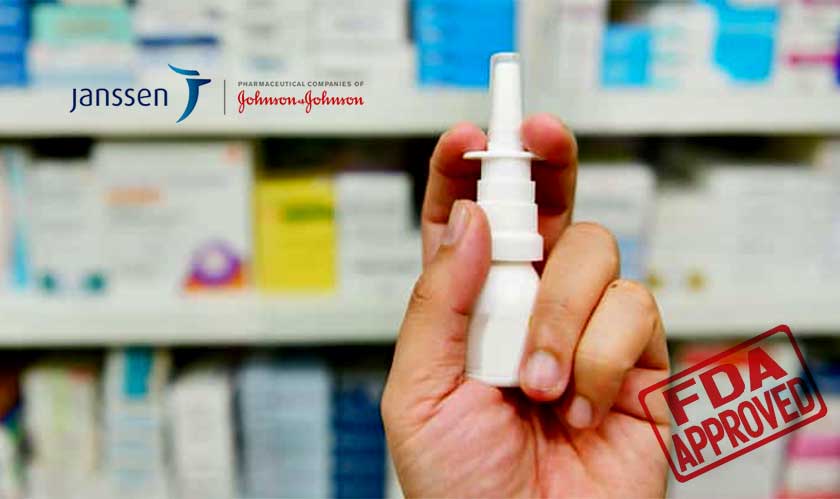 Esketamine, the new depression drug gets approval from the Food and Drug Administration. Esketamine is especially for patients who didn’t respond to other antidepressants available. Apparently, the drug is a nasal spray that’s related to ketamine and will be the first-ever fast-acting depression drug in the market.

Ketamine is like the party drug and can lift the patient’s mood within hours, where other antidepressants would take weeks. Developed by a subsidiary of Johnson & Johnson called Janssen, the ketamine will be marketed as Spravato. The Esketamine drug will be prescribed with other antidepressants and only for patients who have tried other medicines and haven’t felt better.

Small healthcare research studies have suggested how ketamine might help people. But fast relief clinics are largely unregulated and are generally not covered under insurance. With the FDA approval coming for Esketamine, it’ll be available in certified clinics with continuous doctor monitoring and less risk of abuse. The drug will still be expensive- almost $900 for a session, but the Esketamine treatment will certainly come under insurance.

Ketamine generally causes vomiting, drowsiness, and nausea. But the Esketamine drug also assures fewer side effects than ketamine. Nevertheless, the drug comes with FDA’s biggest and gravest warning: a box that notes there’s immense potential for the drug to be abused. The black warning box also points out that it may cause suicidal thoughts.