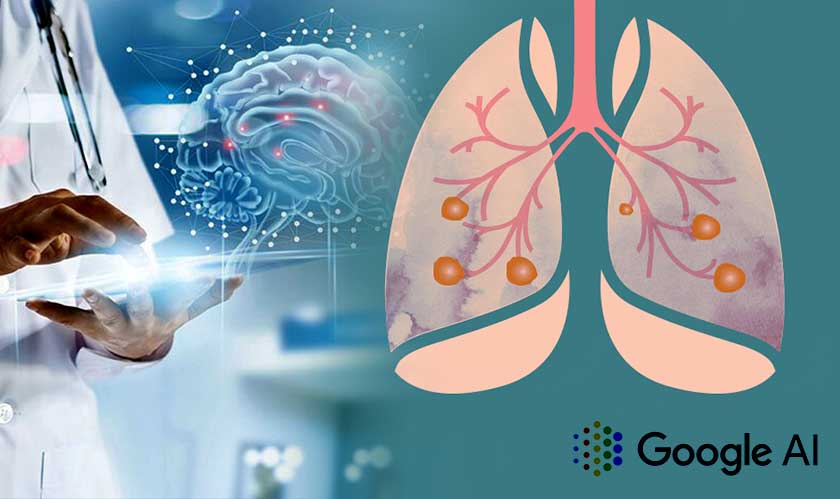 Google has been exploring the application of artificial intelligence to solve several issues in healthcare. Recently, the company disclosed its new research that showed how AI can help predict lung cancer. Lung cancer kills roughly 1.7 million people around the world every year with one of the worst survival rates among all the cancers. Large number deaths occur due to late diagnosis of this disease.

Google started its efforts to address the challenge in 2017. The company used advances in 3D volumetric modeling with the assistance of datasets from various partners to explore lung cancer prediction. Their research involved de-identified chest CT screening cases from NIH’s research dataset from the National Lung Screening Trial Study and Northwestern University.

Google discovered that its model performed on par or better with six U.S. board-certified radiologists. The company in its blog reported: “We detected five percent more cancer cases while reducing false-positive exams by more than 11 percent compared to unassisted radiologists in our study.”

Their study also reported that their model was able to score an AUC of 94.4%. Google will now further its studies. A new collaboration between Google Cloud Healthcare and Life Sciences is in plans as Google looks to serve this model through the Cloud Healthcare API. Google is also looking for partners for additional clinical validation research and deployment.