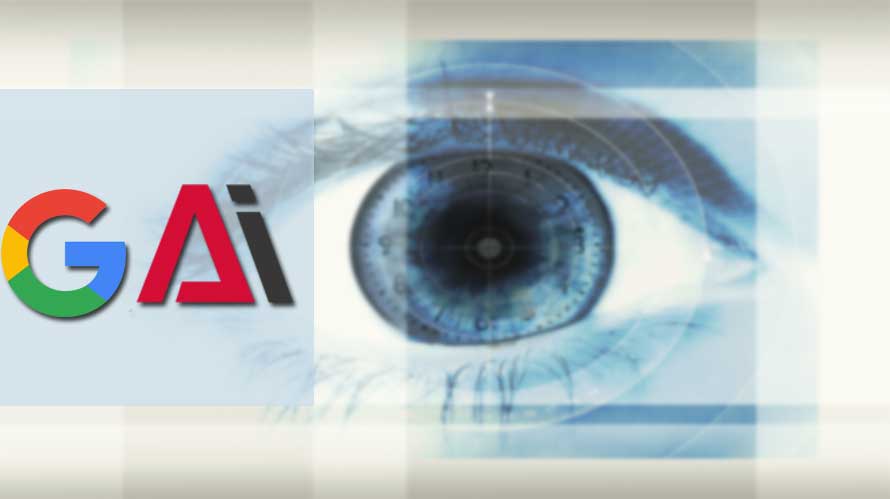 Diabetic retinopathy or vision loss due to diabetes is on the rise. The changing lifestyles of humans have resulted in increase of diseases, diabetes being one. Millions of dollars are poured into research for better healthcare, which is progressing. One such story on the pathway to success is Google’s AI Eye Doctor.

The AI Eye Doctor has a set of trained algorithm based on image recognition to detect diabetic retinopathy. The software detects aneurisms or tiny spots in the retina in its early stages and has achieved a stage of accuracy. If left undetected and untreated, it could result in vision loss. The problem lies with detection itself, especially in a country like India, where the number of ophthalmologists is low and hence detection becomes difficult.

“One of the good things of this technology is that it makes healthcare more accessible”, says Lily Peng who is a product manager at Google Brain Al research group at the Wired 2017 Business Conference held in New York. She believes that many of the vision loss cases can be avoided only if they are detected. She hopes that with this technology, it will be more accessible to the folks.

Peng dismisses the motion that AI will take over the jobs of many people. She believes that it will ease the work and also allow the doctors to concentrate on other things too. “There’s not enough expertise to go, we need to have our specialists working on treating people who are sick”, Peng adds.  For instance, with Google AI Eye Doctor, the doctor will have to treat the patients; it is the detection which will be performed by the technology. The AI Eye Doctor is now ready to be used on real patients and is currently working on collaboration with an Indian eye care network called Aravind Eye Care System.