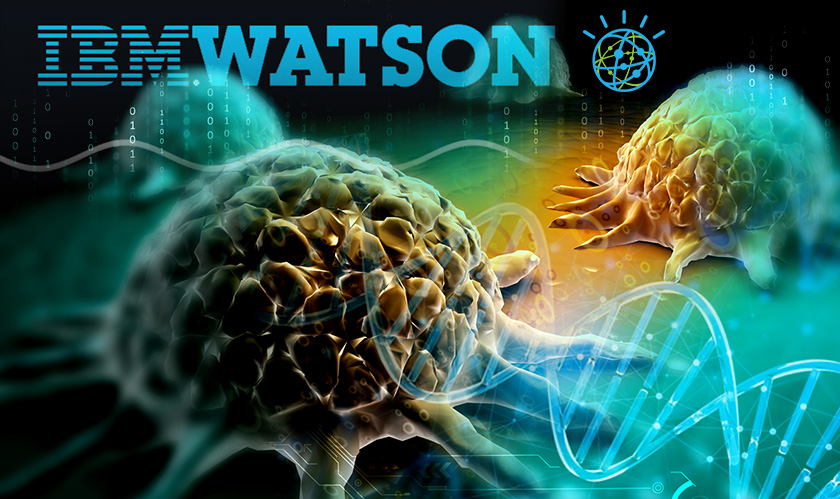 Here comes a dire healthcare situation where IBM’s supercomputer Watson gave unsafe procedural recommendations to treat cancer patients. Back in 2012, Memorial Sloan Kettering Cancer Center had joined hands with IBM to train Watson. But it started going down when the IBM documents from last summer were discovered and it was realized that the supercomputer was giving away bad advice.

For instance, if hypothetically Watson was asked to prescribe a drug for a patient with severe bleeding, the suggested drug would worsen the bleeding. The curious part is that all these documents come from Andrew Norden, IBM Watson’s former deputy health chief. His documents show that there are problems with methodology as well.

The documents also revealed that Watson for Oncology had to process large amounts of data and bring out a different perception. However, the situation takes a twist as the data fed to Watson were all hypothetical ones and not real patient data. This further indicates that the advice and recommendations Watson was spewing were based on treatment preferences of the few doctors providing the data, and not the actual perception from processed real cases.

“We bought it for marketing and with hopes that you would achieve the vision. We can’t use it for most cases,” said a spokesperson at the Memorial Sloan Kettering Cancer Center. It looks like Watson needs a lot more learning as the advice it’s giving is painting a different picture altogether.