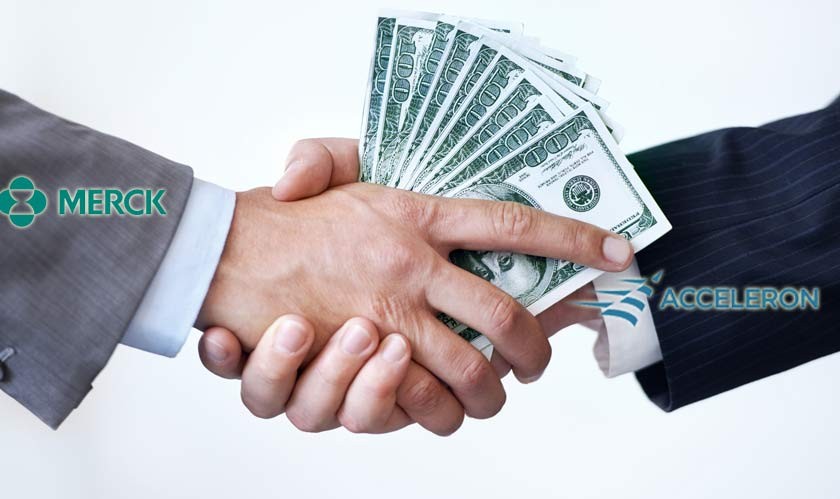 Merck & Co. to acquire rare disease drug makers Acceleron for $11.5 billion in a bid to expand its drug portfolio.

U.S pharmaceutical giants Merck & Co. will buy drugmaker Acceleron Pharma for $11.5 billion as Merck & Co. looks to expand the drugs for rare diseases in its portfolio.The boards of both pharmaceutical companies have agreed to an all-cash deal with Merck paying $180 per share, a premium of 2.6% to the stock’s last closing price.

The manufacture of drugs used to treat rare diseases is a lucrative market, as drugmakers charge exorbitant amounts for drugs made to serve small patient populations. Apart from Sotatercept, Merck also will gain access to another drug named Reblozyl, which treats two rare blood-related diseases, including anemia in patients suffering from beta-thalassemia.