Microsoft to roll out AI programme for disabilities 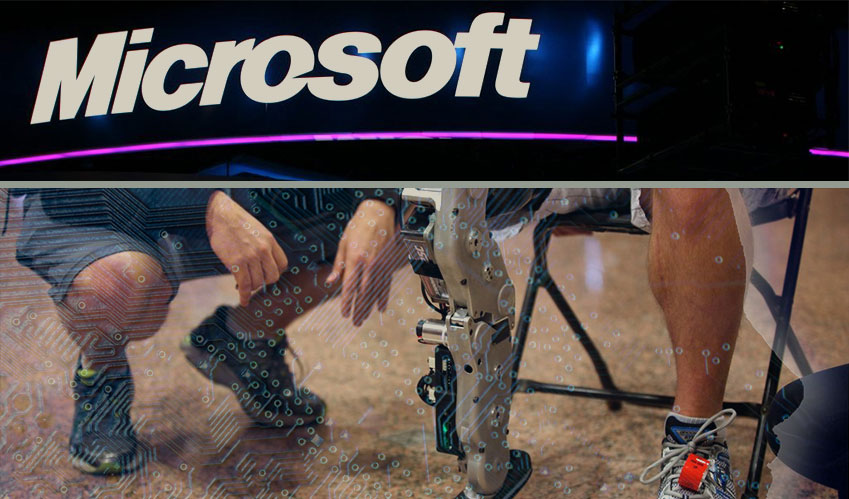 Keeping disabilities in mind, Microsoft made an initiative to launch a $25 million technology using artificial intelligence. The announcement was made by CEO Satya Nadella at an annual conference for software developers.

In offering internet-connected services to businesses and organizations, Microsoft competes with Amazon and Google. The conference and the new initiative offer Microsoft an opportunity to emphasize its philosophy of building AI for social good.

This helps counter some privacy and ethical concerns which has increased over AI and other fast-developing technology.

For startups, nonprofit organisations and academic researchers the five-year accessibility initiative will include seed grants and deeper investments and expertise from Microsoft researchers.

Brad Smith, Microsoft President said that the firm has the ambition to capacitate people by revving up the development of AI tools that provide them with more opportunities for independence and employment.

Nick McQuire told that disabled people always overlooked technology advances, but Microsoft feels this crucial to address concerns over the technology and vie against Google, Amazon and IBM. This is the second consecutive year that Microsoft has held its conference in Seattle, not far from its Redmond, Washington, headquarters.