Sacklers, Purdue Pharma to pay $6B to settle the opioid lawsuit

Sacklers, Purdue Pharma to pay $6B to settle the opioid lawsuit 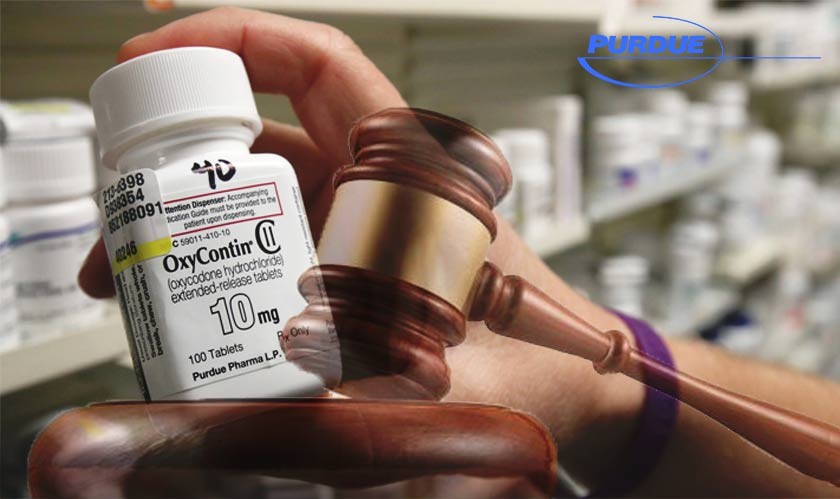 The Sackler family owners of Purdue Pharma LP agreed with a group of attorneys general to pay up to $6 billion in cash to resolve widespread litigation alleging that they fueled the U.S. opioid epidemic, bringing the maker of OxyContin closer to exiting bankruptcy.

The attorneys generalof eight American states and District of Columbia, who had blocked a previous settlement that included a cash payment of $4.3 billion, announced the agreement after weeks of mediation with the Sacklers.

The Sackler family settled to pay at least $5.5 billion of the $6 billion in cash, which is to be used for lessening a crisis that has led to almost 500,000 deaths due to prescription opioid overdoses in the U.S. over the past two decades.

The deal still faces potential challenges in the courts, but it is the first time in three years of negotiations that all involved parties have accepted a settlement deal with the Sacklers and Purdue Pharma. The new agreement includes an increase of atleast $1 billion in the amount the Sacklers are paying. In addition to the family’s monetary contributions, Purdue itself is contributing, via cash and revenue from future sales, payments expected to amount to $1.5 billion in 2024, with far more to come.