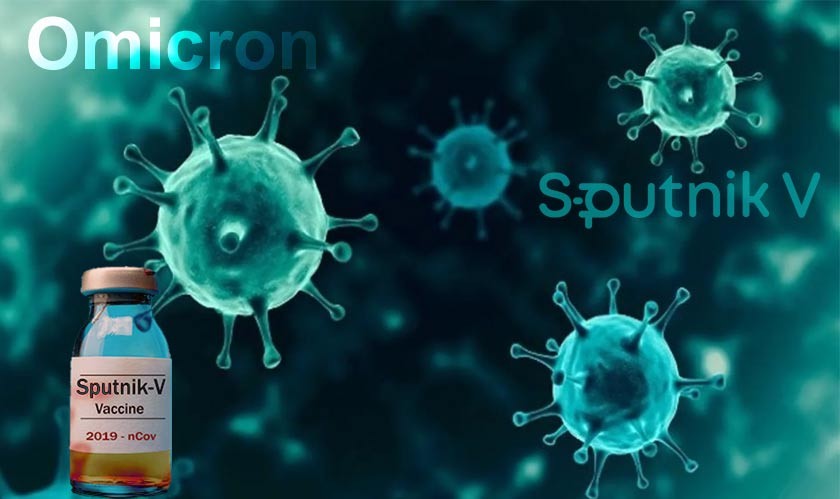 According to a study conducted by the Spallanzani Institute, Italy, the Sputnik V vaccine has shown strong protection against the Omicron variant, with over 2 times greater virus neutralizing activity compared to the Pfizer vaccine with the Russian Direct Investment Fund.

The joint Russo-Italian study compared the blood serum samples of people taken three to six months after the second dose of both vaccines.

The study was displayed on the preprint repository MedRxiv on January 19. The study is still to be peer-reviewed and was conducted by scientists from the Italian, Spallanzani Institute and the Gamaleya Institute in Russia, the makers of the Sputnik V vaccine.

The study concluded that two doses of the Russian Sputnik V vaccine provide more than twice greater number of geometric mean titers (GMT) of virus-neutralizing antibodies to the Omicron variant of COVID compared to 2 doses of the Pfizer vaccine.