The OrCam MyEye gives you the power to see

The OrCam MyEye gives you the power to see 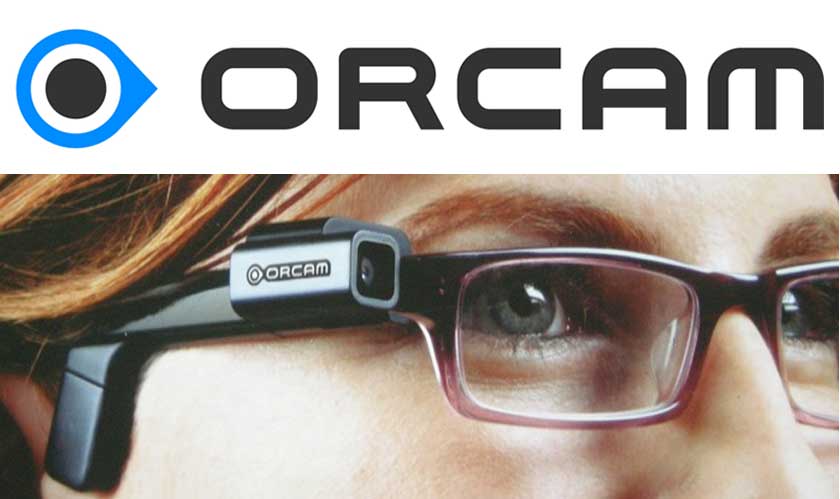 There is some good news to see, for those who have visual problems. The tiny device OrCam MyEye, almost the size of your index finger, is empowered with a camera and a speaker. You simply need to clip this device onto your glasses and a connecting cable hooks it up with a smart device, roughly size of a phone. Once this is set up it’ll read it to you. Yes, the OrCam MyEye will read it to you.

It is so simple, you just need to point a finger as to what you want to read and it starts off. It can read out a newspaper to you, or even the text on a can of coke. In order to stop, you simply move the finger away or put the palm of your hand on the text. Since this is especially for those with visual challenges, it can even direct the user to hold the text straight, in case they are holding it upside down.

Beyond Language and Faces

Let’s say for instance, you’re holding a 10 dollar bill it will tell you its 10 dollars and not 20. And in addition to that, it can translate language with skipping a beat. It can read out a Chinese menu written in Chinese and even tell you how much that shrimp dumplings are going to cost. The developers of OrCam MyEye say that the device can even work on other languages like French, German, Italian and quite few other ones.

Another big feature it offers is facial recognition. If you turn towards a voice, the device will tell you who it is, in case it is a previously recognized face. Or it will simply tell you if it’s a man, woman or child. It can even be a little more specific by saying ‘a young woman is in front of you’!

OrCam MyEye is indeed a blessing that technology is providing, although expensive at $3,500. The developers are ready to launch the second generation of it. They hope that through this, people with visual challenges can lead a normal social life with better interactions in their surroundings. It has even dealt with the privacy concern, as the data that OrCam MyEye reads is not going to be saved or backed up.