WAND can shoo away chronic diseases! 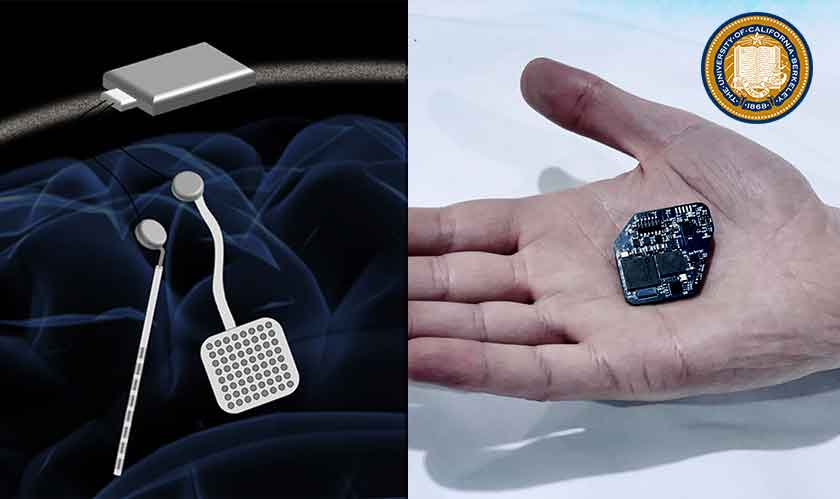 There is a good news folks! University of California, Berkeley has developed a technology for healthcare. It could detect diseases like epilepsy and Parkinson’s; and also listen and activate electric current in the brain simultaneously.

The device name is WAND and it acts like a brain pacemaker. It tracks the brain’s electrical activity and detects if something is wrong. This device can be of immense help in discerning any seizure or tremors, doctors will take long time to find out the problem by then, WAND would have discovered the problem.

WAND stands for wireless artifact-free neuromodulation device which is both autonomous and wireless. Meaning to say, it learns to identify the problem and find out preventive methods to cease the unwanted movements.

"The process of finding the right therapy for a patient is extremely costly and can take years. Significant reduction in both cost and duration can potentially lead to greatly improved outcomes and accessibility," said Rikky Muller assistant professor of electrical engineering and computer sciences at Berkeley.

Rikky adds that the device has to understand the roots of the problem and for that; it has to listen and record the neural signatures. WAND can now record electrical activity above 128 channels, or from 128 points in the brain, compared to eight channels in other closed-loop systems.