Studies show that US households spend more on healthcare 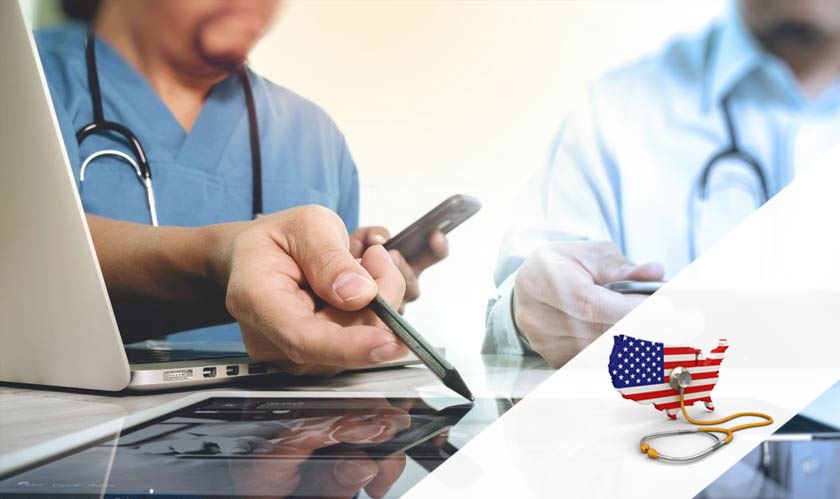 A recent federal study that was conducted has shown that US households have spent a record amount of $1 trillion in 2018. This study will cause for debate amongst presidential candidates and speculations about the Trump government that promised to bring down expenditure due to healthcare in their electoral campaign. The cost of prescription drugs has been lowered by a margin of one percent but this might not contribute much to overall expenditure as it does not factor in the expensive medicines administered by hospitals.

“Private businesses, meanwhile, shelled out nearly $727 billion on health care, an increase of 6.2% -- the fastest growth rate since 2003. More than three-quarters of that spending is on employer contributions for insurance premiums, which rose at a quicker pace than in 2017. Spending by Medicare, Medicaid and private health insurance grew faster in 2018 partly because of the reinstatement of the health insurance tax, an Affordable Care Act provision that Congress suspended for 2017. The tax was expected to raise $14.3 billion in 2018, according to the Internal Revenue Service,” said the report that was published.

The report also disclosed that the number of people who remain uninsured due to expenses have risen by more than one million for the second consecutive year. Government officials are debating healthcare options where the government offers insurance for the masses.