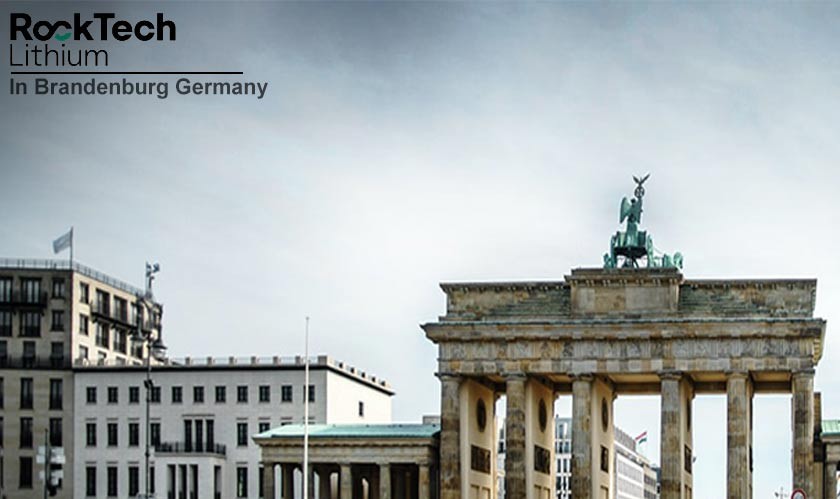 Rock Tech Lithium extracts lithium ore for the lithium hydroxide from its mine project in Georgia Lake in Ontario, Canada. The region for the new site was selected scored for its long industrial tradition and existing infrastructure. Rock Tech CEO Dirk Harbecke said that Rock Tech lithium was now becoming the lithium partner of the automotive industry and was building its own, previously absent infrastructure for battery-grade lithium hydroxide in Europe. He also said their goal was to be the first company worldwide to create a closed-loop for lithium battery production.