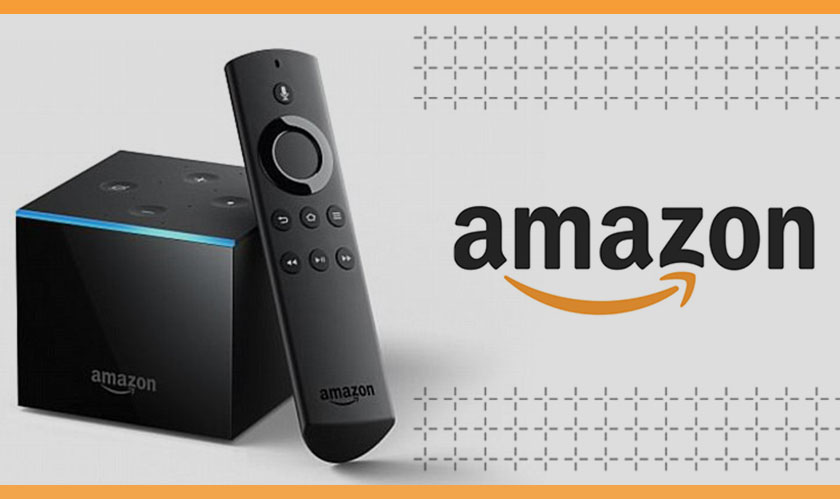 Amazon.com Inc., the e-commerce giant is working on a device that records live TV. The device dubbed ‘Frank’ (inside Amazon) could be an effort to compete in the market dominated by TiVo, the popular DVR-maker. The new device includes physical storage and will connect to Amazon’s Fire TV.

The Frank DVR shares the same technology as Echo speakers, which is used to connect to Fire TV boxes and other devices. The new device offers functionalities similar to what Slingbox or TiVo has to offer – it records Live TV and streams the video to a smartphone, for watching later. This unannounced product has already influenced the shares of its competitors, majorly TiVo – whose shares fell as much as 10 percent since the rumors.

Amazon’s Lab 126 R&D Centre, which specializes in manufacturing home IoT devices, is reportedly working on the rumored DVR. Echo was one of its noteworthy products, and the home robot project under construction – Project Vesta – aims to deliver home robots.

The retail giant, additionally, plans to update its Fire TV Stick with newer software. Amazon, which currently partners with Toshiba Corp. and Westinghouse to include Fire TV in their devices, is also working on expanding to TVs made by other companies. Earlier this year, Amazon partnered with Best Buy Co. to sell televisions integrated with Fire Stick TV – TVs produced by Toshiba and Insignia.