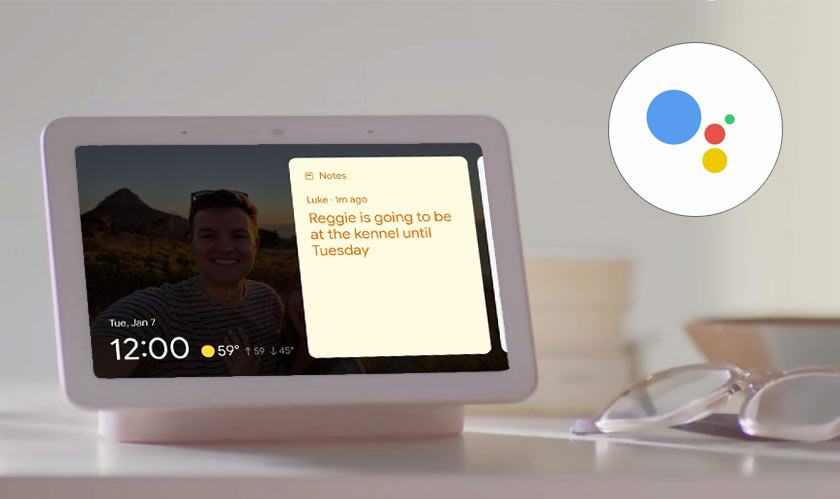 A new decade is here and our devices are already intelligent and IoT is on its way. Google Assistant continues to get smarter by the day and at the CES 2020 it was announced that it is getting a set of new updates. Now, it has the ability to add sticky notes to smart displays.

For example, a user can now just tell the speaker or display "Hey Google, leave a note that says I left food in the fridge." A yellow Post-it-Esque tab will appear on the Nest Hub or Nest Hub Max’s home screen and anyone walking past it can see it.

The next update is regarding speed dials. If your household members need to contact important contacts like your partner or parents, a “speed dial” can be set up with the list of people anyone in your home can call just by saying “Call Dad” for example.

Google has also planned on branching out its interpreter mode that allows Assistant-enabled devices to act as a real-time translator in various cases. The mode has been rolled out to almost all devices in December. The IT services giant also stated that this was one of its major launches over the past year.