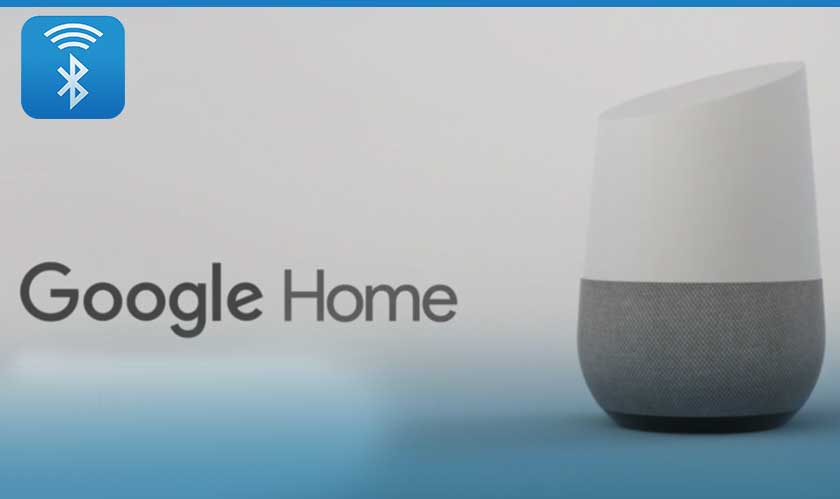 It’s the era of IoT and smart home devices! There are many smart home devices today and it’s a tough battle between Google, Amazon, and Apple. So here comes an announcement from Google about its home device where users will be able to play and stream music on all Bluetooth speakers, right from their Google Home devices.

The update may be small, but it’s an important one. Till now, users could stream music only to the Google Home’s Bluetooth from their phones, etc. But now, the new update brings in the possibility to play the music on any Bluetooth speakers through the Google Home.

This is quite important because the Google Home’s speakers aren’t that impressive. Listening to music through Home’s Bluetooth wasn’t very pleasing to the listeners. In the announcement that Google made, it said that Google Home Mini users requested to add this feature. And so, here it is!

While there are so many IoT devices today, some are restricted within their own ecosystem. For instance, the Amazon’s Alexa is quite limited to playing music and other audio only from Amazon Music, Spotify, Pandora, iHeartRadio, and TuneIn. On the other hand, Google’s Home allows the user to play music from any source creating a much wider horizon of audio experience.