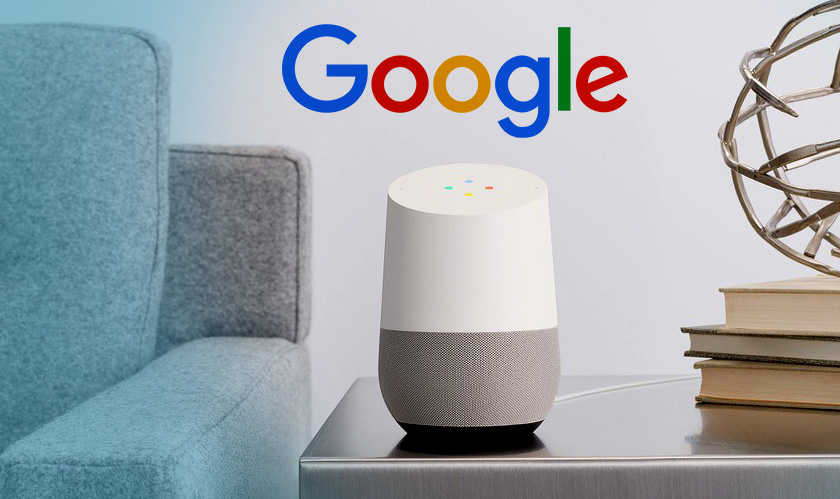 We’re at the time when voice assisted home devices are ruling the household technology. This is also the time when the trend of cable TV is severely competing with Netflix, Prime video, and others. Now, combine the home devices and Netflix, and you’ll get a whole new way of operations!

Now, this isn’t actually something new. Users were already able to use Google Assistant to play Netflix. But the hassle now is if one household has more than one Netflix profile. Now users probably don’t want to watch through another profile’s recommendations, just because they couldn’t bother to reach for the remote (yes, it’s a lazy world too!).

Well, that won’t be a problem from now on. Google has revealed that Assistant can now match your voice to a specific Netflix profile. Users simply need to link the profile to the Google Home app’s video settings. As long as the voice matches, Google is making Netflix control relatively hands-free.

When you ask Google Home to resume playing, it’ll know you’re asking to get back to The Crown and not your brother’s Narcos session! With this, Google Home is proving its way that voice assistants are genuinely ready for whole homes, not just individuals.