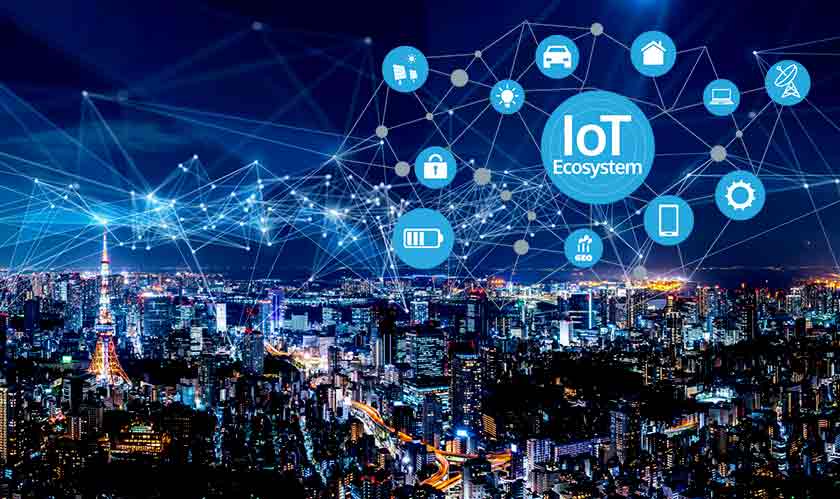 Organizations to adopt IoT in utilities over COVID-19