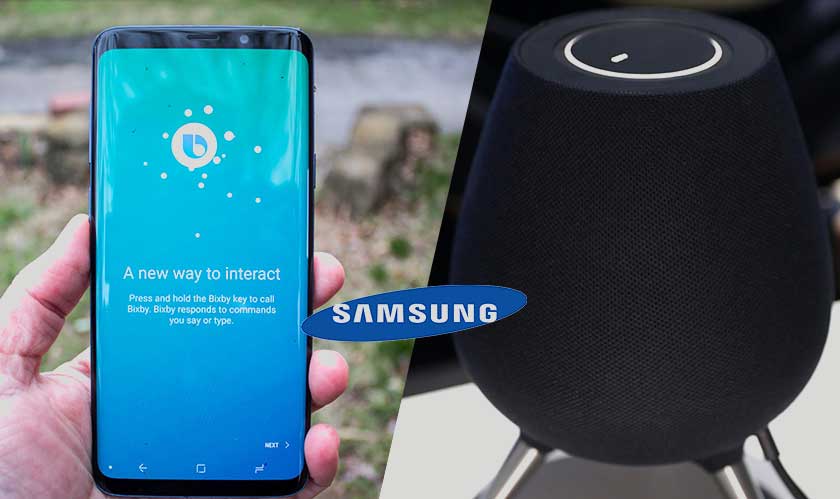 Back in August, Samsung had announced a home smart speaker ‘Galaxy Home’ that would be powered by Bixby voice assistant. Although the Galaxy Home isn’t released yet, Samsung is already working on another budget home speaker with Bixby, sources cite.

While the Galaxy Home is aiming to compete with the likes of HomePod from Apple and Echo Plus from Alexa, the fresh rumors of the low-end home speaker will compete with other cheaper IoT home gadgets. Reports also say that this rumored speaker has a model number SM-V310, while the Galaxy Home is model number SM-V510. These might just be code names, but it also suggests more speakers coming through in the future.

At present, there aren’t any specifics or details about the budgeted speaker, but rumors suggest a few features that are present in the Galaxy Home. You can expect a subwoofer, 6 built-in speakers, and 8 microphones for sure.

The low-end speaker will surely put Samsung in a stronghold in the crowded market of home devices. After the initial announcement of the Galaxy Home earlier, Samsung has relatively been mum about its developments. The CES 2019 is coming right up soon and we expect Samsung to make a couple of major announcements.