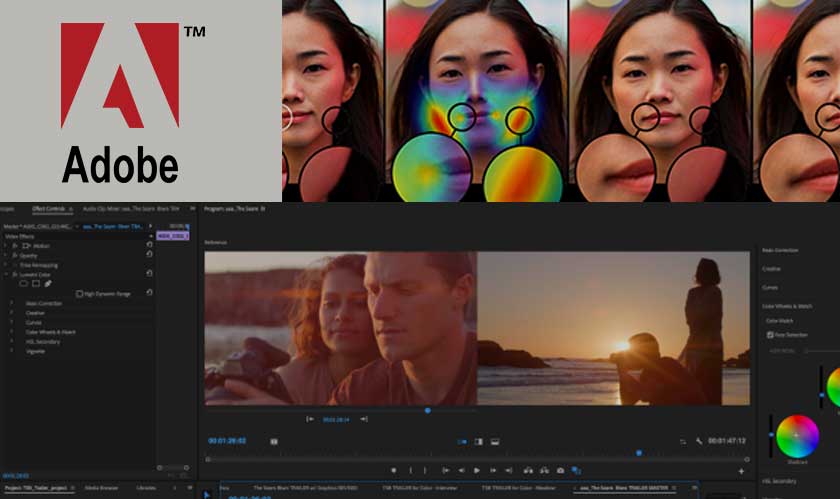 Fake pictures and videos are spreading with the increasing accuracy of AI. Adobe understands these concerns and has developed a new AI infused tool that detects images of faces that have been manipulated. In collaboration with scientists from UC, Berkeley Adobe has used machine learning to develop the tool.

Citing their concerns, a blog post was updated by Adobe that read: “While we are proud of the impact that Photoshop and Adobe’s other creative tools have made on the world, we also recognize the ethical implications of our technology. Fake content is a serious and increasingly pressing issue.”

In a test run, it was found that the algorithm could spot 99 percent of the edited image. However, Adobe won’t be releasing the tool commercially, but it’s the company’s attempt to detect manipulated images, videos, docs, etc. and make it easier.

The AI tool is specifically crafted to identify the edits made with Photoshop’s Liquify tool. The Liquify tool is generally used to reshape and alter faces and facial expressions. However, Adobe says that the effects can be delicate that can be used to detect any alteration to the face. They were able to achieve this by “training a neural network on a database of paired faces, containing images both before and after they’d been edited using Liquify.”