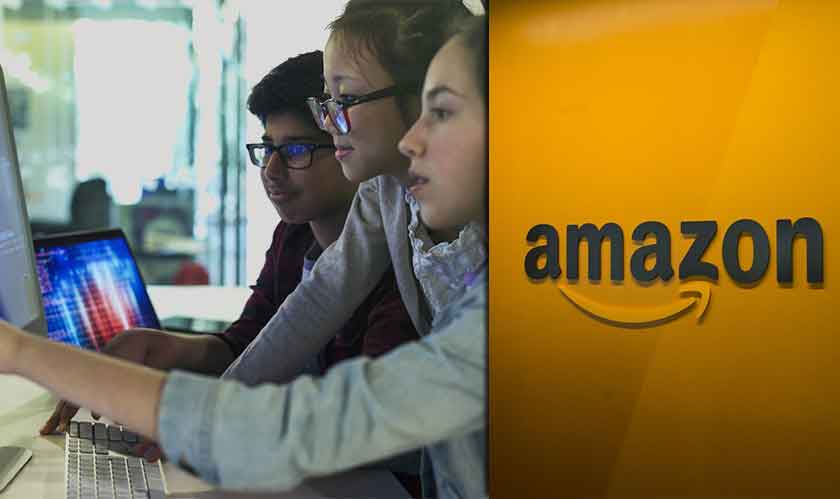 Amazon has a new plan to woo the hearts of New Yorkers. The tech giant is planning to fund computer science courses to nearly 130 high schools in the New York City area. Although it’s a quarter of the total number of schools in the city, Amazon’s presence in NY will radically change everything about the city.

Amazon plans to fund for Introduction and Advanced Placement college-level courses to schools. These lessons are in dire need for schools as there’s a high demand for coding, but lack of trainers. At the same time, Amazon could potentially train up its future employees, considering its second HQ coming up in Queens shortly.

As part of the Future Engineer Program, Amazon will be funding for over 100,000 underprivileged kids in 2,000 low-income high schools across the US with computer lessons. Although many of these schools are well-funded, it’s still a big ambition to reach out to these many children.

Amazon’s list of schools includes both high-privilege, well-equipped schools as well as schools with dire need of funds. What is really important here is to see if Amazon’s IT service fund donation is going to make a big difference to these kids or if it’s just another publicity stunt that the company is pulling.