Classrooms welcome the first ever Chrome OS tablet by Asus 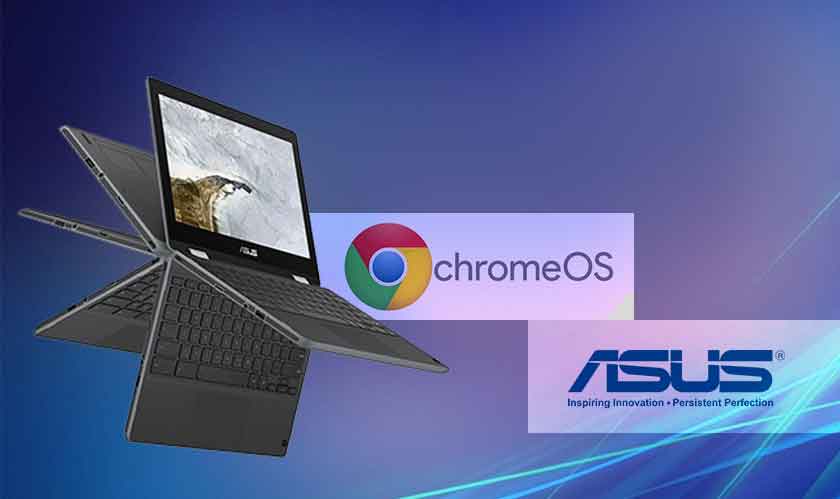 Keeping kids and classroom use in mind, Asus has developed a new Chrome OS tablet. The Chrome platform is relatively new when it comes to tablets. It’s been used in classrooms and the new Asus Chromebook Tablet CT100 comes as a new IT service for schools to consider.

The device comes with a 9.7-inch touch-screen and there’s an extra layer of security as it comes with a rubberized body and a tempered glass display. Powered by a hexa-core OP1 processor, the Asus Chromebook comes with 4GB of RAM and 32GB of storage. The battery is supposed to be really good as the manufacturer says it comes for a “full school day.” The tab has a USB-C port.

Asus is also revamping its 2-in-1 Chromebook that converts tablets into laptops. The new Chromebook Flip C214 has got an upgrade where the outward-facing camera is repositioned away from the hinge so that it’s harder to obscure. The gadget has retained its 11.6-inch HD display and 360-degree hinge.

There’s an additional update in the Asus 11.6-inch Chromebook C204 and 14-inch Chromebook C403. Recognized mainly for its size, these clamshell Chromebooks come with thick rubber to absorb shock on keyboards. It’s also to ensure the kids don’t pull out the keys. The pricing and release dates for the new device hasn’t been announced yet.