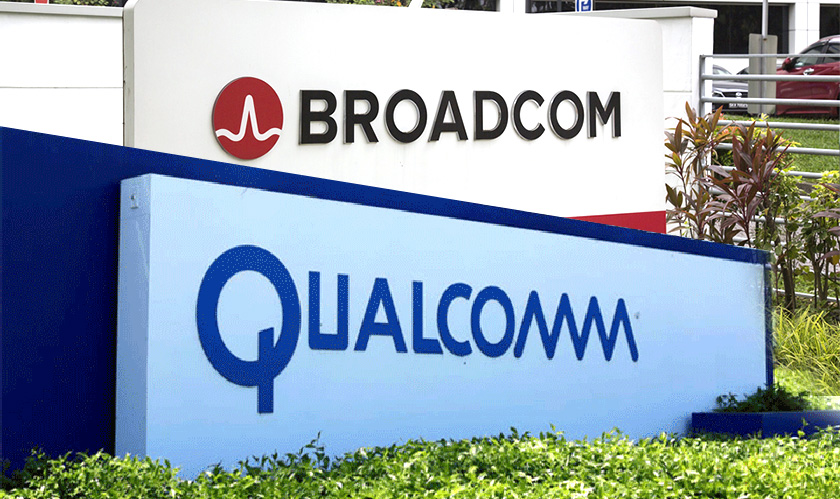 Broadcom isn’t taking No for an answer! Broadcom is raising its takeover bid for Qualcomm up to $145 billion. The new number for the bid means $80 and $82 per share, from the earlier $70 per share. This new bidding number includes even the debt and this huge deal is all set to make new records.

Sources speculate that the chip-manufacturing company, Broadcom, may keep trying even if this next bid still doesn’t work out. When the firm is fixed on expanding its 5G repertoire, there are few other strong targets than Qualcomm, for whom 5G is everything in the near future.

Deal or No Deal

But the latest offer from Broadcom is very tempting now and it might work well for Qualcomm. Earlier, Qualcomm had declined the Broadcom’s first offer saying that it significantly undervalues a company that’s considered a cornerstone of the cellular world. Broadcom had promised to return with a far more promising deal within a year, but Qualcomm has said it would more likely take 18 months and could easily run into trouble.

The question is whether or not Broadcom can afford to make an offer Qualcomm would take. Together, these companies could dominate many aspects of the wireless world, from chipsets to telecom infrastructure. We can only wait and see if this deal comes through or not.