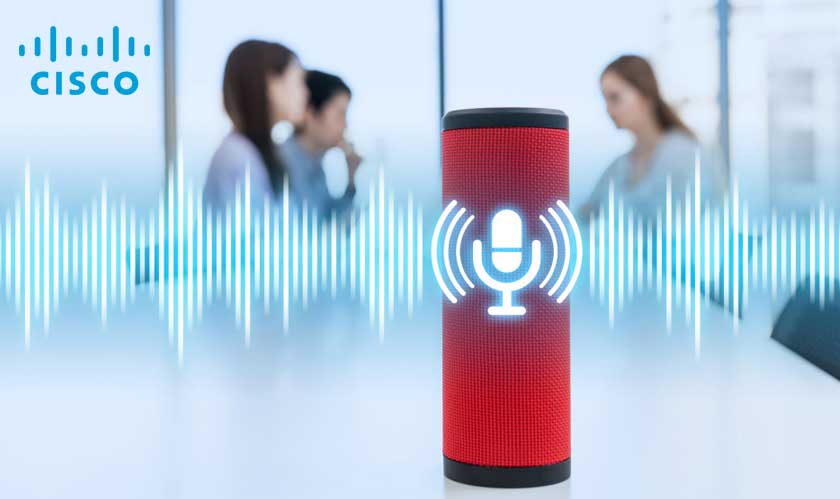 Conversational AI has received a huge push in the past few years with the introduction of virtual assistants like Cortana, Siri, Alexa and many more. They are becoming an integral part of many lives now.

Making the announcement, Karthik Raghunathan, Cisco’s Head of Machine Learning wrote on the company blog post: “In open-sourcing MindMeld and providing rich developer resources, we can build a robust developer community that will change the way we interact and get work done in our workplaces.”