Currant unveils a Smart Outlet that uses AI to save power 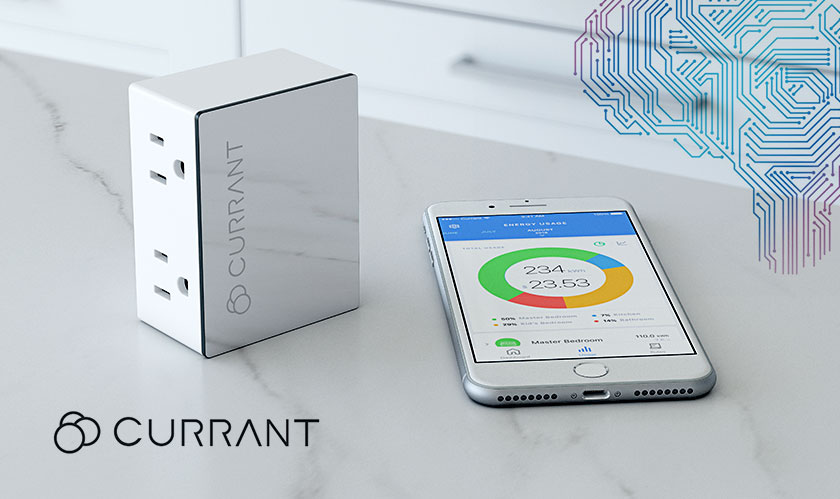 The Smart Outlet has the “highest safety ratings of any smart outlet in the market and each unit is calibrated using high-precision test equipment,” says the company. It features a reflective surface and two independently controlled outlets that can rotate to keep the cords tidy. It also works with Amazon’s Alexa and Google Home, meaning, simple voice commands can switch the Smart Outlet on or off.

The “Smart” reason which makes the Outlet unique is its ability to record usage stats and beam them to a companion smartphone app for AI-driven analysis. The app tracks real-time electricity usage and displays graphs providing personalized energy-saving recommendations. The app also enables users to set outlet-specific rules to toggle the power on a schedule.

For example, the app might suggest cutting power to a set-top box when the TV isn’t on, because, plugged-in devices that are “off” or in standby mode can use the equivalent of 50 large power plants’ worth of electricity in a year, according to a study of Northern California by the Natural Resources Defense Council. The Bluetooth and Wi-Fi variants of the Smart Outlet start at $49 and $59, respectively.