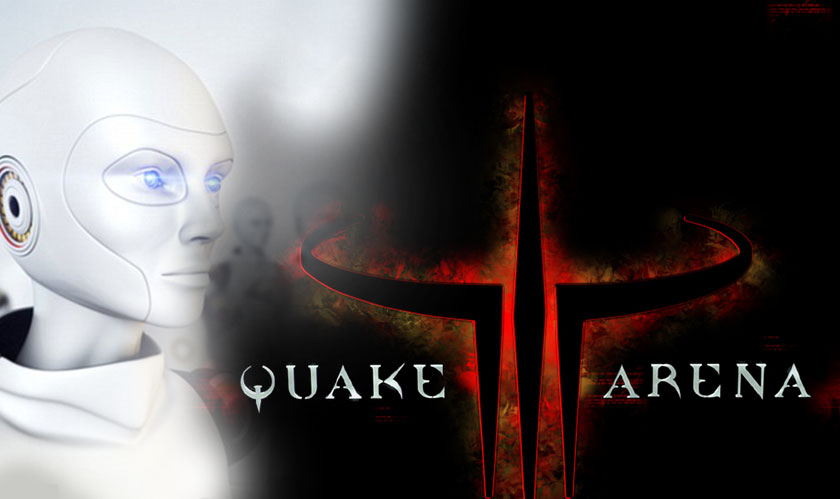 AI playing video games is not surprising, but training them to navigate a complex 3D environment was the real challenge. DeepMind researchers with this new breakthrough have set new standards in AI training and the method used by them was “Reinforcement Learning” - training by trial-and-error data at a huge scale.

AI agents are not given instructions on how to play; instead, they are built to meet the strategies needed to win. DeepMind went an extra-mile to train 30 agents, each with a different set of play styles, and this would have included half a million gaming styles, each lasting five minutes. DeepMind’s bots did not only learn the basic rules of capturing the flag but also strategies like guarding your own flag, camping at the opponent’s base, teaming-up to attack the enemy and much more tricks. These bots were also trained to work on different map layouts.

This doesn’t prove that DeepMind’s bots are much powerful than OpenAI’s, as Dota 2 is a much more complex game than Quake III. DeepMind went on to further test the agents against human-only and human-bot teams, and observed that the bot-only teams performed better than the other tie-ups, with a 74% win probability. However, the larger the number of bots on a team, the worse they did.