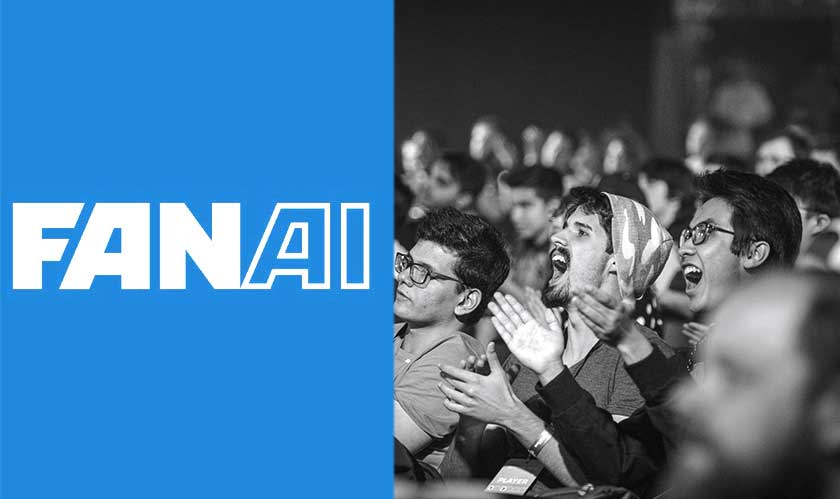 ESports may be growing in popularity. However, it’s seen that people spend their money differently on video games and real sports. Therefore, companies are turning to data monitoring tools to map and predict customer spending online. This is why FanAI and eSports companies are coming together to get fan’s information.

FanAI is a California-based company that uses big data collected from eSports teams, various social media sites, and online content in order to optimize a franchise’s ability to pitch team and league paraphernalia to fans.

According to Newzoo, an estimate of $3.64 was spent by eSports fans in 2017. On the other hand, fans spend nearly five times more on traditional sports like basketball. With the data from FanAI, eSports teams are able to build a wider database and draw more people to spend here.

FanAI recently raised $2.5 million from investors led by Courtside Ventures. As part of the funding were eSports backers like BDS Capital, Catalyst Sports, Deep Space Ventures, and others. “As eSports investments have grown by orders of magnitude, the sponsorship ecosystem remains an enormous and untapped opportunity,” said Deepen Parikh, Partner at Courtside Ventures, in a statement. According to a company statement, FanAI already counts Cloud9, OpTic Gaming, Overwatch League’s LA Valiant and NYXL, and Cav’s Legion GC as customers.