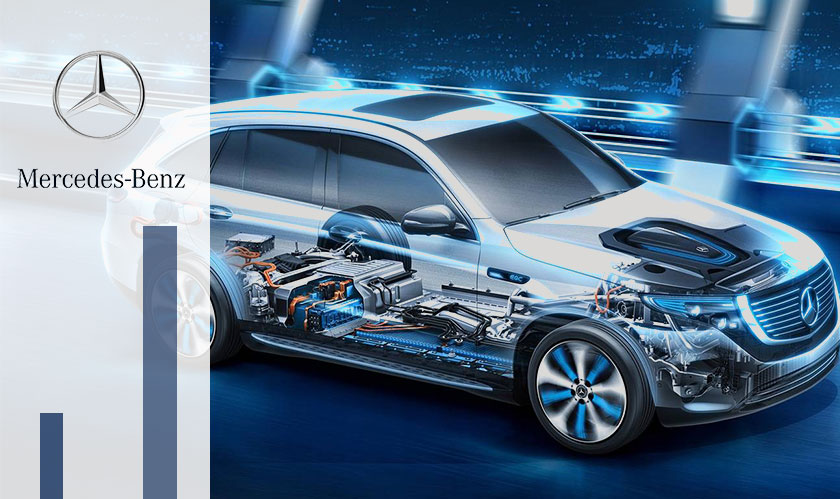 The Daimler Mercedes-Benz facility in Tuscaloosa, Alabama is all gearing up to throw open its gates to a $1 billion project. The project involves developing and building new batteries for the Mercedes EV cars of the future. The electric vehicles of the Benz EQ line, beginning with the first electric SUV (Benz’s EQC) will kick-start its battery production right here at the Alabama plant.

The $1 billion of the project also involves the development of manufacturing plants for the cars. This is why Daimler, the parent company of Mercedes-Benz, has insisted upon making the batteries at the same location to help reduce the overall production cost. This is perfectly appropriate, as the batteries are critical components for EVs.

“The widely export oriented Mercedes-Benz plant in Tuscaloosa is a high-tech production facility with a successful history and an exciting future in terms of our brand in the United States,” said the board member of Mercedes-Benz, Markus Schäfer. “We aim to play a pioneering role in the development of e-mobility and are well prepared to accomplish this mission.”

However, Alabama won’t be the only place the new manufacturing unit will start production for batteries, as eight other production facilities are expected to be launched in various parts of the world. Additionally, there will be eight battery factories as well. Of course, its homeland Germany will have a battery plant. Bangkok and Beijing are in proposed talks for other locations.

Bosch is connecting EV batteries to the cloud

Tech firms looking to move their production out of china