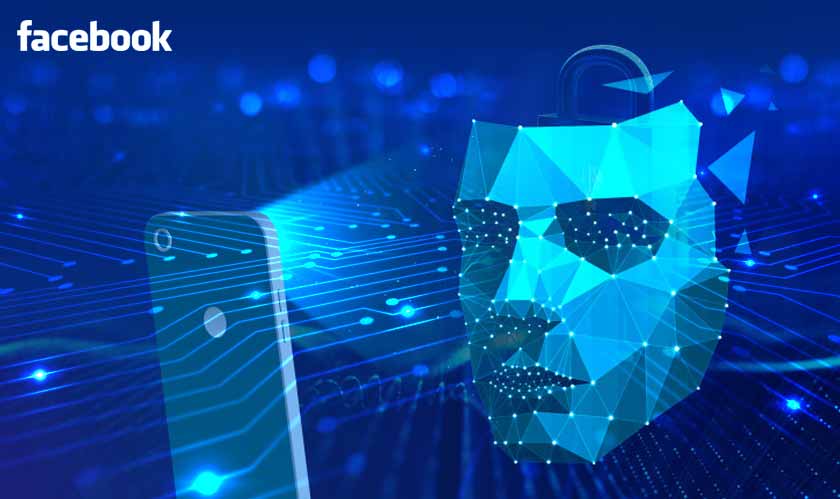 Facebook is facing yet another class-action lawsuit of $35 billion for alleged misuse of facial recognition data in the state of Illinois.

The three judges at the U.S Circuit Court of Appeals gave a unanimous decision regarding the suit that could cause billions of dollars in potential damages for Facebook. The IT services giant has been facing criticism from the regulators and it was only last month the company agreed to pay a hefty $5 billion fine to settle the FTC data privacy probe.

One of the judges also pointed out that facial recognition data collected by Facebook could be used for identifying people in surveillance footage or even unlocking a biometrically secured mobile.

According to the suit, Illinois citizens never authorized the scanning of uploaded photos by facial recognition software and weren’t informed of the action. Facebook is supposed to face $1000 to $5000 in penalties per user for about 7 million people.

The company had introduced facial recognition to improve its photo-tag suggestions.

A Facebook spokesperson stated that “Facebook has always told people about its use of face recognition technology and given them control over whether it’s used for them. We are reviewing our options and will continue to defend ourselves vigorously.”

The lawsuit was first filed in 2015 and the company has tried everything in power to block the class action suit. Only way Facebook can prevent the lawsuit from going into trial is through the intervention of the Supreme Court now.