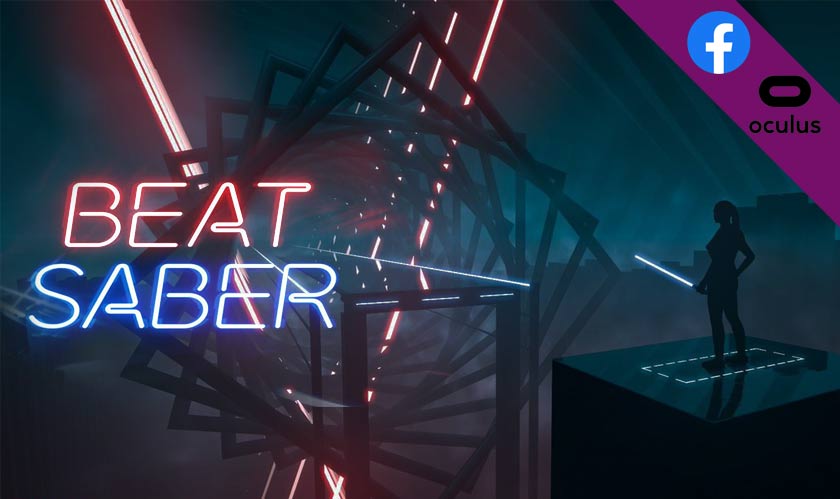 Facebook is really into the VR business and the company’s latest acquisition reaffirms its interest. The IT services giant has acquired “Beat Games” which is one of the biggest names in the VR platform.

Beat Games are the VR studio that brought out the Beat Saber; which is a combination of the games Fruit Ninja and Guitar here. There’s no report on the deal or the price tag of the acquisition. The studio will work alongside Facebook’s Oculus studios but will not move its operations from its HQ in Prague. It’s a new direction for Oculus which has been working for years to improve its content ecosystem for its VR headset.

Facebook is essentially following the footsteps of Microsoft and Sony by buying small studios and funding new titles. Also, it’s safe to say that Facebook isn’t after exclusivity, meaning Beat Games will continue supporting other platforms that are already on their wagon even though the company is part of Facebook now.

In the VR Game arena Beat Games has its success stamped with more than 1 million copies of the game sold. But their winning strategy is mostly about being lean; they have about 8 employees and have avoided any VC funding. Facebook acquiring Beat Games means that the gaming company can dream high without ever being concerned about funding or profitability.