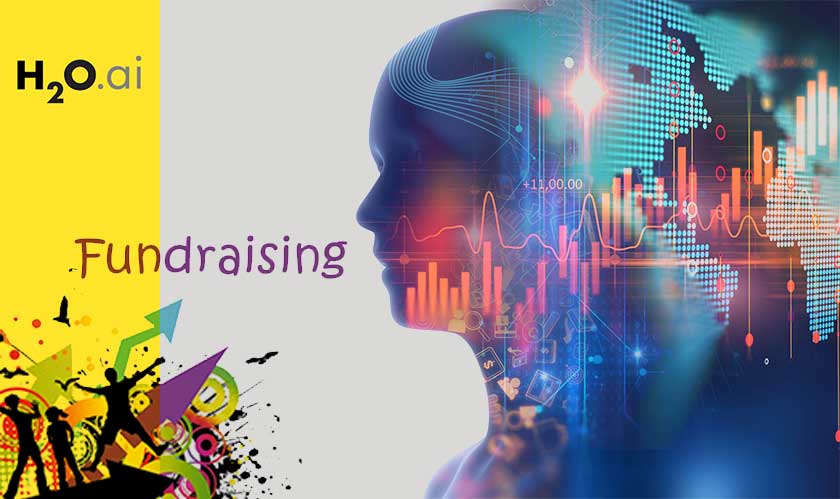 The open source leader in AI, H2O.ai has announced that it has raised $72.5 million in its series D funding round. The round of funding was led by Goldman Sachs and Ping An Global Voyager Fund. Wells Fargo, NVIDIA and Nexus Venture Partners also participated in the round.

The fresh funding means that the total funding raised by the company is now $147 million. Post this funding round; Jade Mandel form Goldman Sachs is joining the H2O.ai board of directors.

The company has grown in a big way since its last funding round as it has grown its customer base by almost three times in the due course of time. The company has also expanded with AI centers in Prague and Chennai. The company’s customers include leaders like Capital One, PwC, Wells Fargo, Walgreens, Franklin Templeton, Commonwealth Bank of Australia, Aetna, Booking.com and many more.

“We’re thrilled to partner with the H2O.ai team on their mission to democratize artificial intelligence,” said Jade Mandel, Vice President, Principal Strategic Investments Group at Goldman Sachs. “Their deep technical bench and customer centricity make them well positioned to bring transparency and efficiency to the world of prediction.”