In its Series B round Healx raises $56 million 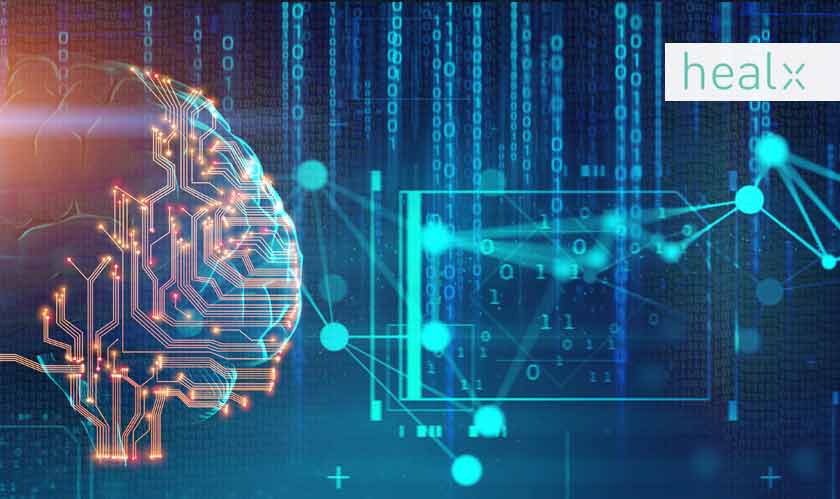 Healx, a patient inspired AI company based in the UK has announced that it secured $56 million in its Series B round. The financing round was led by the VC firm Atomico and saw the participation of Intel Capital, Global Brain, and btov Partners. Previous investors including Balderton Capital, Amadeus Capital Partners, and Jonathan Milner also joined the round.

The company is going to use the money raised to develop the company’s therapeutic pipeline and to launch its Rare Treatment Accelerator programme. The company had raised $10 million previously in Series A round which happened in 2018. The company has since then doubled its employee count.

“The size of this Series B financing, especially this quickly after our Series A round last year, is an endorsement of the value of our platform and the pace at which we have developed. It allows us to scale our impact with the launch of our Rare Treatment Accelerator programme and to progress into clinical trials,” said Dr. Tim Guilliams, Healx Co-founder, and CEO.

Healx also announced that Irina Haivas, a former surgeon, has joined its board.