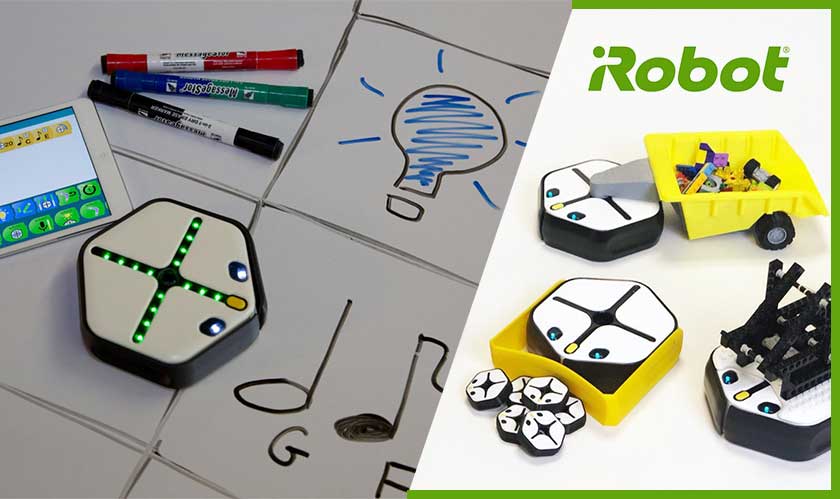 Classrooms are increasingly adopting new technologies. Here is iRobot, a company popular for developing robots for home use. The company is now acquiring Roots Robotics- a robotic firm dedicated to children and helping them to program and code.

Born out of Harvard University, Root Robotics has already released a small, circular robotics device with two wheels that easily moves around on a flat surface. The robot was released with an app that would train the children on how to program the robot to do various tasks. For instance, the robot can be programmed to hold the marker and draw. It can also create music or play games.

Other companies like Wonder Workshop, Learning Resource, etc. have also ventured into similar robotic avenues for children to code and program through apps. It’s is unsurprising that iRobot is interested in Root Robotics as it will help in further expansion. The company says that the acquisition is “further demonstrating its commitment to make robotic technology more accessible to educators, students, and parents.”

With the acquisition going through, iRobot is selling robots from Root Robotics for $199 for an individual robot. There is also a 30-pack for classrooms priced just below $6,000. The academic app is available for $60 and the whiteboard surface to operate on for $30.