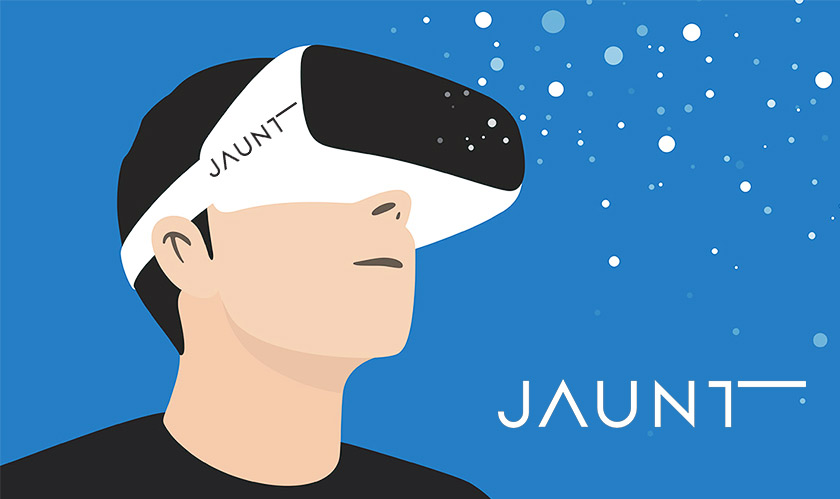 It looks like there’s a paradigm shift is from VR to AR. Jaunt, a virtual reality video company that was a leading force in making VR videos mainstream, will be shifting its focus to augmented reality now. However with this shift, it’ll be closing down many of its VR-related services. Worse, there’s reportedly a huge layoff of staff as well.

So far, Jaunt hasn’t mentioned how many members of the staff are being terminated. It also didn’t mention which VR services are going to be stopped. “The Future of Jaunt is AR,” the company wrote in a post as it would start developing technologies that could bring AR content mainstream.

Founded in 2013, Jaunt was one of the first to make a 360-degree video using the best of video technology at that time. It had even released a virtual reality camera called the Jaunt One and also an app. Jaunt has been a library of VR videos, including the production of a miniseries called Invisible.

The shift towards augmented reality is understandable. It’s where all the big IoT players like Google, Facebook, Apple, and others are heading towards. Moreover, the overlap of the two realities leading to another popular and upcoming genre: mixed reality or XR as Jaunt calls it, is another promising landscape the company is currently exploring.