Lime Green electric bikes and scooters for a better world 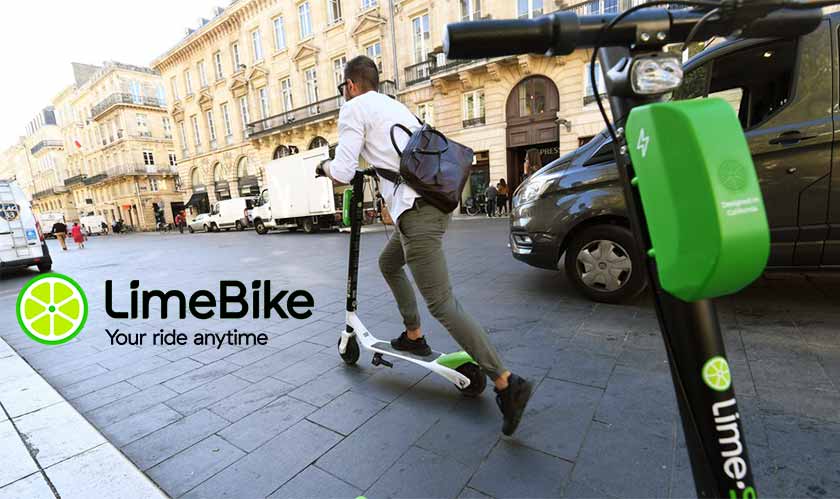 Here comes a San Francisco-based startup Lime that’s bringing its technology to make the world a greener and better place to live. Lime has vowed to produce an entire batch of bikes and scooters that have absolutely has no carbon in it. Talk about reducing the carbon footprint, this is it!

Lime announced that it would purchase renewable energy credits to makes its vehicles carbon-free, which all comes under the new unit called ‘Lime Green.’ An alternate mode of transport is the talk of the town and ride-hailing services like Uber are pushing forth everything they can for a greener world. However with electric vehicles, there’s a whole other problem how we get our electricity. And the answer again is fossil fuels, which Lime wants to change.

Riding to the future

For its new venture, Lime is partnering with NativeEnergy that provides renewable energy credit services and carbon offsets. The ambitious green project will also include drawing renewable energy from an Iowa solar project, wind farms in Texas, and more.

With internal funding, Lime plans disrupt the vehicular movements in the country. As one of the successful IT services startups, Lime is currently operating in more than a hundred cities, including Europe and now even in Mexico.