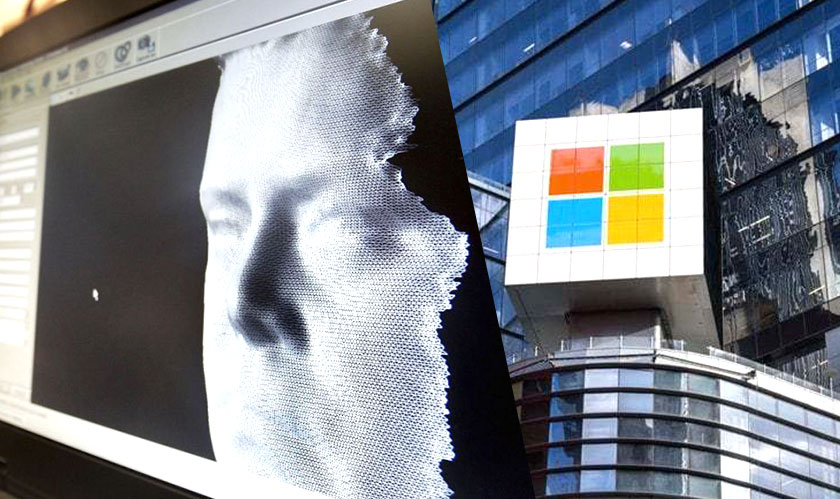 Microsoft announces its support for a new Washington state bill that requires makers of the facial recognition software to open up their products for third-party testing.

In addition to it, the bill would require the AI software makers to explain what the programs do, in plain English. The bill urges makers to send conspicuous notifications to customers when they are being analyzed by the software, and it requires meaningful human review in any “final decisions based on such profiling where such final decisions produce legal effects concerning consumers or similarly significant effects concerning consumers.”

The bill, if actioned, would also ban any ongoing surveillance using the facial recognition software without a court order, unless it is being used in emergency cases where there is a risk to human life or serious injury.

Microsoft President and Chief Legal Officer Brad Smith said that opening up the software for third-party testing is one of the key aspects of the bill. Opposing testing, Smith said, is “like an automobile company objecting to testing of airbags. He also said, “Why should a company object to the public having the ability to know whether its services work well? The public has the right to evaluate these services, and responsible companies should recognize the importance of this kind of third-party testing.”

The bill’s sponsor, State Senator Reuven Carlyle, who has invited companies and advocacy groups to discuss the proposal said, “You have the right to walk through the public square and be unmolested by the government, and I would argue, by companies,” explaining the bill.