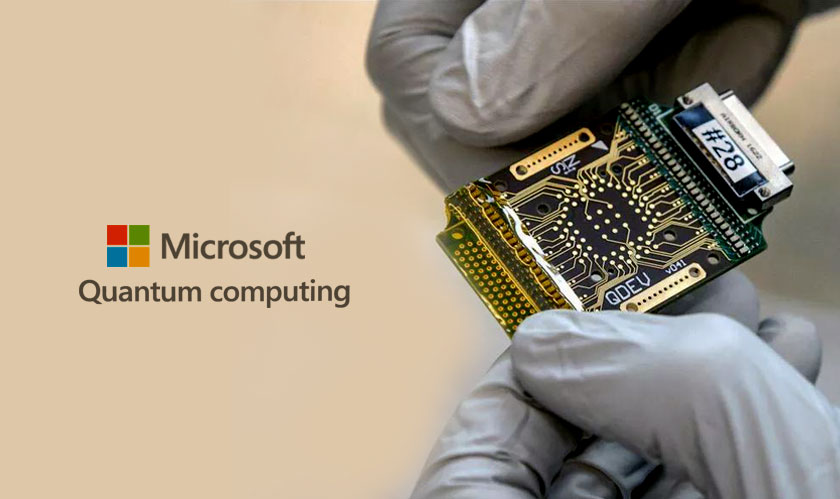 A lot is happening in the quantum computing field. Last month, Google had announced that it had attained quantum supremacy, and now Microsoft is said to be working on redesigning the core element of quantum computing, the qubit.

Quantum computers are super cool when it comes to computational speed and is believed to beat the traditional computers by a large margin. But everything about quantum computers is complex, it’s certainly hard to build, operate, and maintain because they can only work in a temperature that’s just a degree above absolute zero.

These advanced machines can solve a variety of problems that are impossible for classical computers. Svore also said they are offering solutions to chemistry problems like making fertilizers more efficiently and also routing trucks to cut traffic and deliver easily.

One of the main hurdles that Microsoft’s topological qubit face is that they’re not available yet and alternative designs are useless too. But as of now, they are testing it in the real world.