A fleet of MIT drones can rescue hikers without GPS

A fleet of MIT drones can rescue hikers without GPS 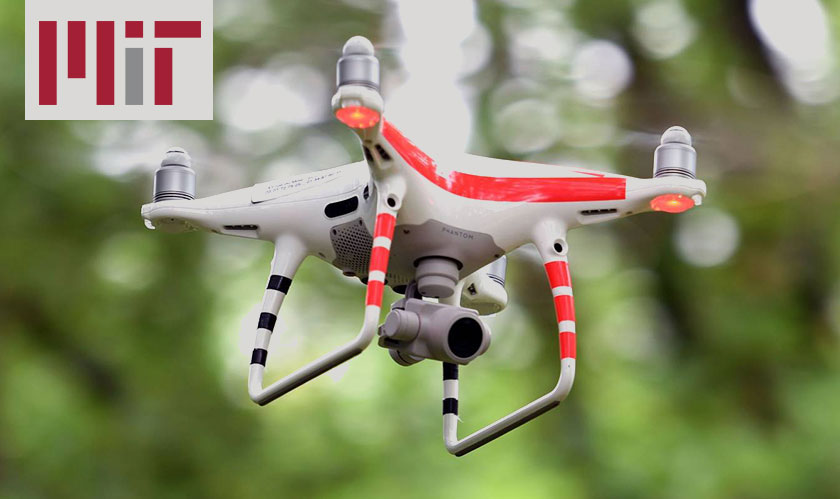 GPS is often the most effective and crucial requirement when it comes to hiking and also for search and rescue operations. But there are times when drones and other devices find it impossible to connect with GPS in densely-packed forest areas. MIT has come up with an innovative solution for such scenarios, where drones can use similar technology used in autonomous cars.

MIT researchers have reinvented a drone that uses LIDAR to map forests that can put away with GPS. Drones will create a 2D mapping that covers the orientation of trees, making it easier for exploring unexplored areas. For instance, if an entire fleet of drones is released, it’ll make a smooth coverage in large forest areas with minimum effort.

These robotic drones from MIT aren’t restricted to just mapping unexplored areas, but also in their searching techniques. Preserving the drones’ momentum, MIT has been able to create a spiral pattern that can cover a wider area with less time. This comes in handy during a rescue operation where time is a critical factor.

Of course, the technology has its limitations. Once the drones map the area, it needs a ground station to merge the maps. The technology also needs an object recognition system to identify people, once it spots them. MIT also envisions sharing maps when contact is made with lost hikers and so on.