Musk-less Tesla has no future, thinks shareholders of the car company 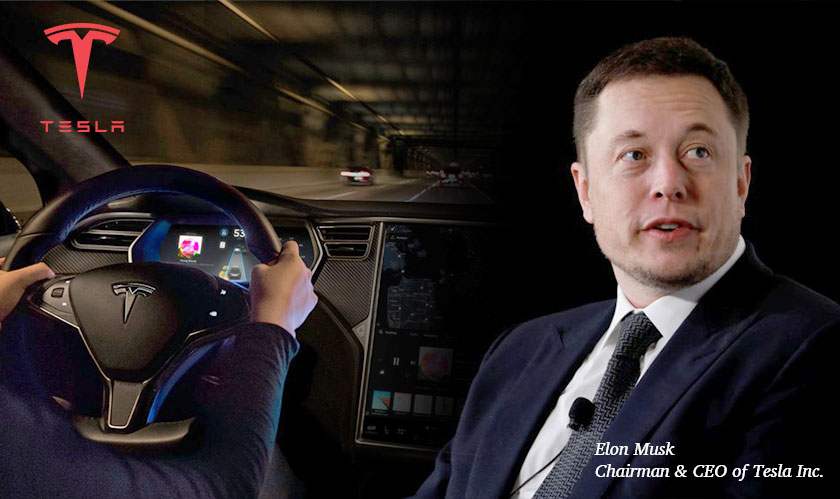 Tesla without Musk is roughly impossible to imagine. Elon Musk - the Chairman, CEO, and largest shareholder of Tesla Inc. was recently sued by the U.S. SEC (Securities and Exchange Commission) for his infamous tweets, on Aug 7th, about taking Tesla private.

Tesla’s shares spiraled as much as 13 percent on Friday, taking it down to its lowest levels since 2015. SEC accuses Musk of misleading investors by tweeting about taking Tesla private. Musk and the agency had reportedly come close to an agreement before the executive decided to back out. The SEC then filed a complaint seeking to ban Musk from the Board of Directors at Tesla.

This weekend, for Tesla, had the right reasons to celebrate achieving a milestone. Delivery centers across the country were finally making way for Tesla Model 3 Sedans, as the automobile-maker pushes production to achieve sustainable profits in the final days of a rocky quarter. Instead, the Musk-SEC grabs all the unnecessary attention.

“If Elon Musk resigns or is not the CEO, Tesla is a fundamentally different company that is less attractive to us,” told Ross Gerber, CEO of Gerber Kawasaki in Santa Monica, California, which holds Tesla stock.

Musk and SEC, however, have pulled out of a settlement, in which the CEO wouldn’t have to admit any guilt, and Musk would remain barred from the Chairman position for two years after he and the company pays a nominal fine to the agency. Musk will be temporarily replaced by two independent directors at Tesla.