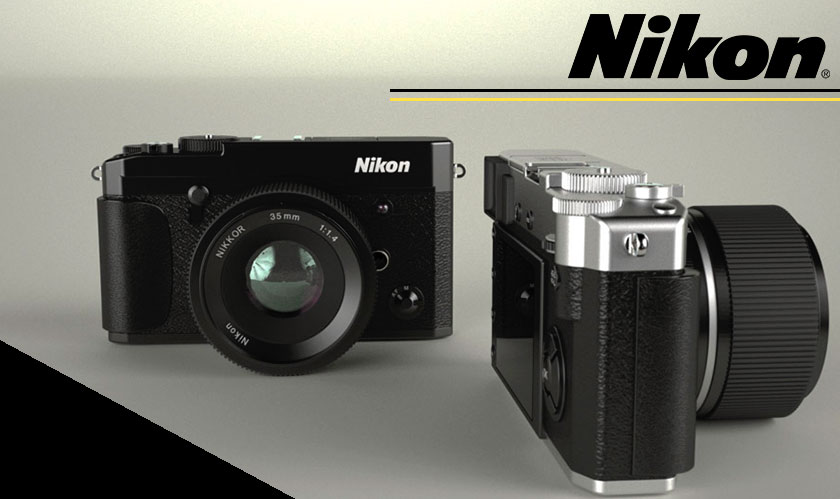 In the photography world, mirrorless and full-frame cameras are making headway, making the devices smaller and light-weight and at the same time capturing wonderful images. Here comes Nikon, with a combination of both these features of a full-frame and a mirrorless camera, set to release later this month. However, Nikon isn’t the first one to enter this trend and it won’t be the last. We already have Hasselblad’s X1D or Sony’s A7 III making headway with these features.

Nikon is all geared for the new launch. As part of its promotion, Nikon has released well-produced teaser videos with a mixture of celestial background score and stunning visuals. The promo video also showcases Nikon’s new lens mount as a “response to the challenges of the future.”

That’s not all. Nikon is promising new NIKKOR lenses along with the new lens mount and new camera system. The NIKKOR lenses come specifically for the new full-frame mirrorless camera. But no further details or updates were released apart from assuring the eager people for another four teaser videos over the next couple of weeks. But curious people have already visualized how the camera might be and have designed physical mockups! You can stay tuned to Nikon’s website for more updates.