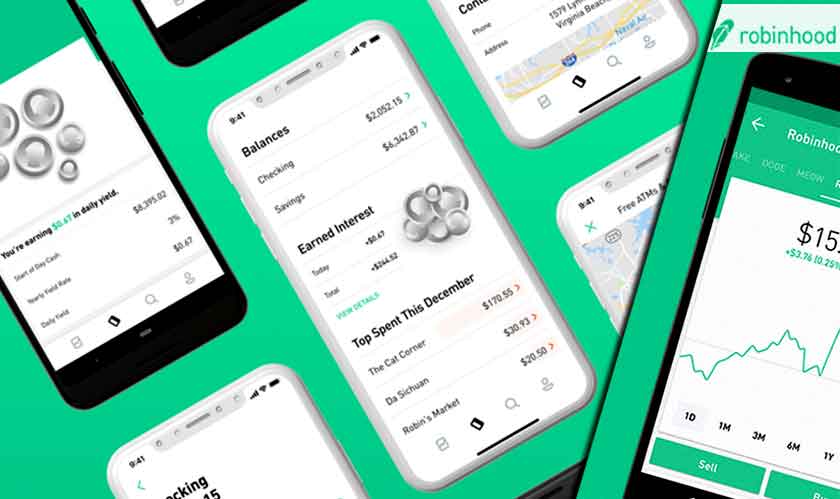 The stock-trading app, Robinhood is the news for scrapping out a feature it had earlier announced. Robinhood had announced that it would release a feature called ‘Checking and Savings’ where a user could access this feature without any fees attached to it. However, the feature received severe criticism that it’s decided to scrap it. Robinhood announced the change of plans in a statement: “to work closely with regulators as we prepare to launch our cash management program.”

Robinhood gained momentum when it launched in 2014 as a platform where users could trade stocks on companies listed in the US stock exchanges for free of cost. Just a year through, the company witnessed thousands of users who transferred nearly a billion dollars through the IT services platform. Robinhood had a good going with introducing new features like trading Cryptocurrency and even planned to start new banking services like savings accounts, etc.

Unfortunately, the Checking and Savings feature didn’t receive the same welcome. The feature involved a Mastercard debit card and no charges for ATM, membership, overdraft, transaction, or other fees. This comes with brownie points of 3 percent interest rate that is way above the average 0.08 percent. The feature would be insured by Securities Investor Protection Corporation (SIPC), rather than the Federal Deposit Insurance Corporation (FDIC), Robinhood had previously announced. The problem was that SIPC wasn’t even aware of the situation leading to severe financial criticisms and ultimately shutting down the feature.