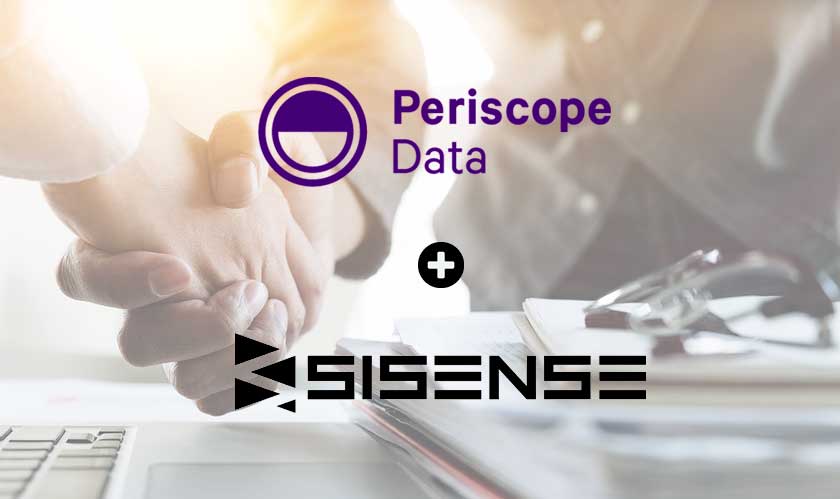 The New York City-based Business Intelligence and Analytics leader Sisense has announced that it will be merging with San Francisco-based Periscope Data. The merger will see Sisense acquire Periscope Data’s assets, people, and overall business operations.

Together the companies plan to deliver a unified platform which will help the combined entity stand-out in data analytics and data science scene. With this development, Sisense will now have 2,000 customers to contend with.

The deal will further give Sisense a team that has 700 data and analytics experts across its offices in New York, San Francisco, Tel Aviv, and other locations. Commenting on the merger, Amir Morad said: “I am incredibly proud and excited that Periscope Data is combining forces with Sisense in a merger that makes it possible to deliver the premier end-to-end BI and analytics platform that is unmatched in the industry.”

The companies were in talks for a large part of last year and eventually realized that both shared similar values and wanted to build something special. Both the organizations have been top companies to work for in San Francisco and New York City. Their combined culture will now contribute to delivering the best in the business intelligence industry.