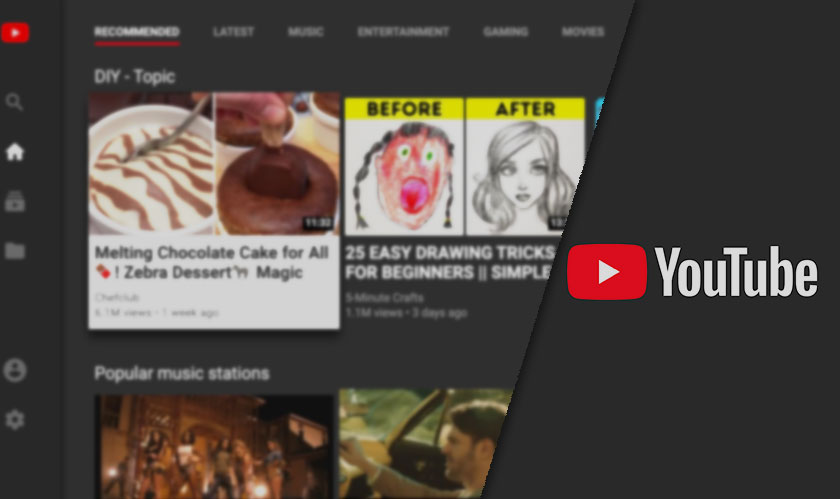 Earlier, YouTube offered a television interface for people who used the service via an ordinary browser. The interface was commonly accessed by people who had a PC stick or similar devices that can be attached to their TV for streaming purposes.

The YouTube.com/TV URL was solely designed for television viewing and it had larger and better graphics than what is available on the regular YouTube.

The same interface had enabled Amazon to offer a workaround for its Fire TV owners when the company had a quarrel with the IT giant Google last year. Some speculate that this decision to remove the UI option is to prevent any such scenarios in the future.

Also, there’s an increase in the availability of low-cost streaming devices in the market which offer attractive offers and it’d be a viable option for users when compared to connecting an old computer to the TV. Majority of people have already switched to Chromecast, Android Tv or Roku making YouTube’s TV UI unnecessary.

Users who continue to use this service are notified of the termination process, but users will still be able to watch it on the regular YouTube.