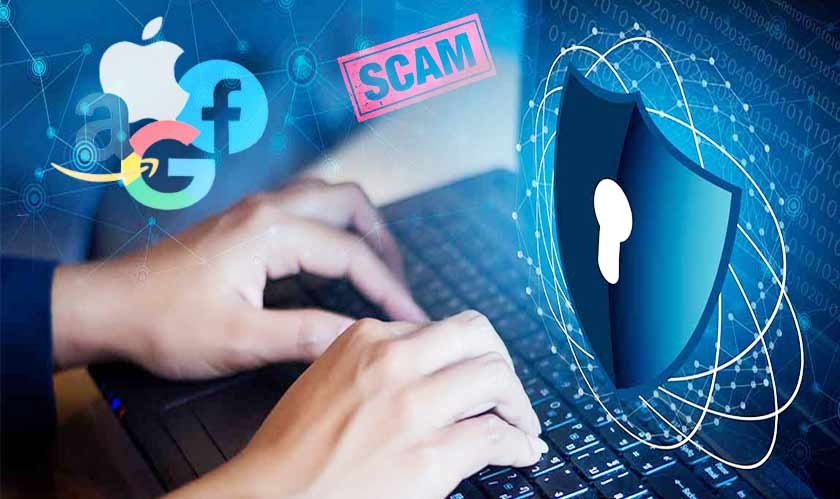 British MPs said big tech firms whose online platforms carry advertisements for scams should be made to compensate victims. The call comes as a part of broader efforts to fight a growing epidemic of online fraud in Britain.

While banks have signed a voluntary agreement to reimburse fraud victims who do enough to protect themselves, insufficient laws are governing social media and other websites where victims are often first lured in, Mel Stride, chairman of the cross-party Treasury committee, told.

In its report on scams, frauds, and economic crime, the Treasury committee urged the British government to legislate against fraudulent online advertisements and seriously consider whether big tech should reimburse those who fall victim to scams on their platforms.

Britain has become a global epicenter for bank scams. A total of $647 million was stolen from people in so-called ‘push payment scams’— in which fraudsters trick targets into transferring money to them— just last year.

The committee is also calling for higher company formation fees and Companies House reform to stop fraudsters from hiding their identities behind British businesses to launder money and conduct crimes, and for proper regulation to be introduced to protect consumers from money laundering and frauds in the crypto-asset industry.