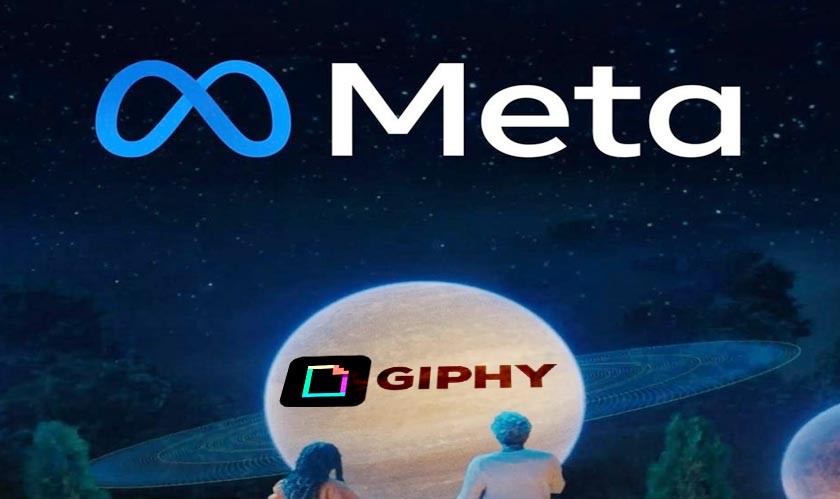 The Competition and Markets Authority (CMA) noticed that last year's $315 million acquisition with the GIF search engine will reduce competition between social media platforms and display advertisement. It also raised concerns that it could be used to require other platforms to provide more data to access the GIFs.

The $315 million deal for Giphy, which was completed last year, raised concerns from UK regulators from the beginning. The CMA's antitrust probe was initially delayed after officials ordered Facebook to pause plans to integrate the firm, sparking a lengthy court battle.

Meta is now left with two options, to appeal or divest. The tech conglomerate will be able to appeal the decision to the UK's Competition and Appeals Tribunal, where it would be heard as a judicial review. This legal process looks at how the CMA concluded its decision. If Meta accepts CMA's decision, it will have to find a suitable buyer approved by the regulator.