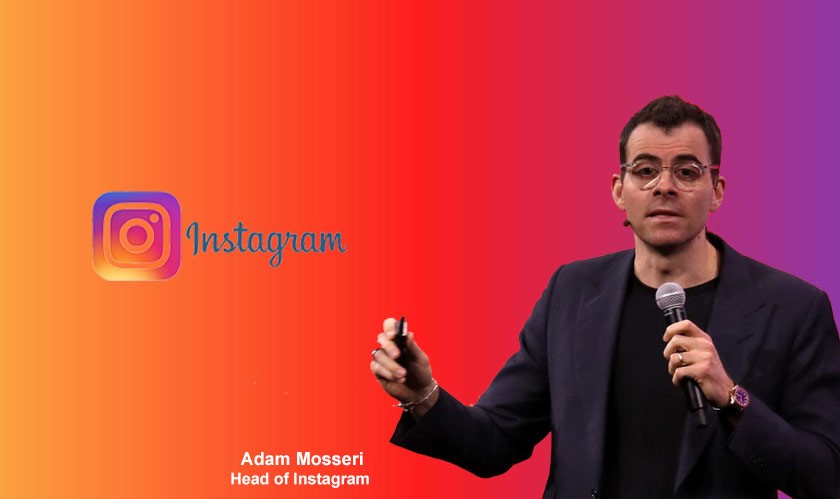 The head of Instagram, Adam Mosseri, said he aims to launch a version of the picture-sharing app with chronological feed next year, rather than the current algorithmically ranked version.

During his testimony before the Senate panel over the potential harms to young people using the social media app, Mosseri was asked if he believed consumers should be allowed to use the Instagram app without “being manipulated by algorithms, to which the CEO of Instagram answered that he would support giving people the option of providing users with a chronological feed.

Mosseri was the latest tech executive pressed by lawmakers to provide more transparency into their platform’s ranking algorithms and the impact of the curated content recommended by the app to its users.

Launching a chronological feed would be a significant reversal for the photo-sharing app, which has consistently defended its algorithmic feed despite constant complaints and conspiracy theories from users how the ranking of their posts. In a June blog post, Mosseri wrote that a chronological feed made it impossible for users to see all the posts they care about. He said the chronological feed resulted in people “missing” quite a few posts in their feed in 2016.

Instagram and its parent company Meta Platforms Inc., have come under severe scrutiny over the potential impact of their platform and algorithms on mental health, body image, and child safety; following whistleblower Frances Haugen leaked the company’s internal documents about its approach to younger users.