New Zealand to ban cigarette sales for the coming generations

New Zealand to ban cigarette sales for the coming generations 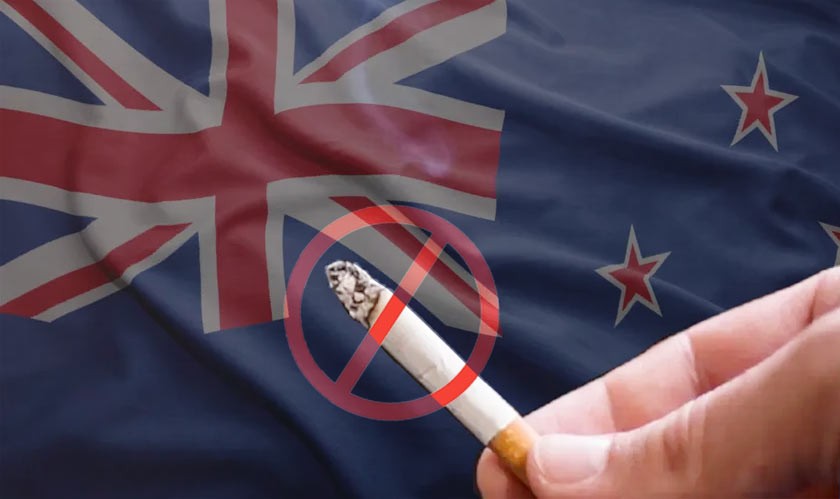 New Zealand plans to ban the sale of tobacco to its next generation, arguing that other efforts to stop people from smoking were taking too long.

The New Zealand government announced the rising age alongside other measures to make smoking inaccessible and unaffordable in a bid to reach its goal of making the Pacific island nation entirely smoke-free within the next four years. Other efforts to achieve the goal the government has set for itself include:

However, the new laws will not restrict vape sales.

The restriction would be rolled out in stages from 2024, beginning with a sharp reduction in the number of authorized sellers, which then will be followed by a decrease in nicotine requirements in 2025 and the creation of a generation of non-smokers from 2027.