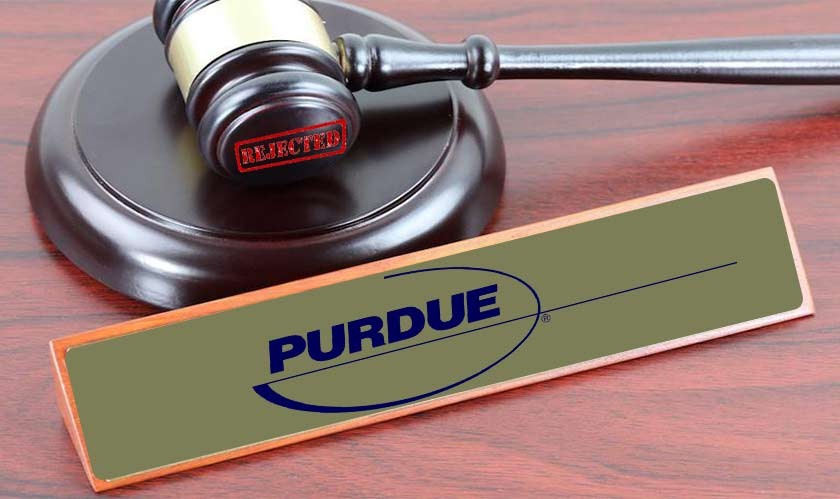 A U.S. federal judge overturned an almost $4.5 billion settlement that legally shielded the owners of Purdue Pharma, members of the Sackler family, who stand accused of fuelling the U.S. opioid epidemic.

In a Thursday ruling, U.S. District Judge Colleen McMahon in New York found that federal bankruptcy law did not allow the bankruptcy judge who accepted the plan the power to grant that kind of acquittance for people who are not filing for bankruptcy themselves.

In a statement provided by drugmakers, Purdue Pharma said that it would appeal the ruling. Members of the Sackler family and many other government entities that support the plan are also likely to appeal the verdict.

However, the ruling also brings a victory for a few state attorneys general and a department of the U.S. Justice Department which have been working steadfastly to overturn the initial settlement.

Attorney generals from the states, including Connecticut, Washington, and Maryland, want to block the settlement so they can keep suing members of the billionaire Sackler family, Purdue Pharma’s owners, over their role in the opioid crisis in the U.S. The earlier settlement would prevent that, giving Purdue Pharma’s owners broad legal protections from opioid-related civil lawsuits. Judge McMahon said Purdue Pharma’s bankruptcy judge made a mistake granting those releases.