The Impact Of Biden’s Proposed Immigration Bill On Green Cards

The Impact Of Biden’s Proposed Immigration Bill On Green Cards 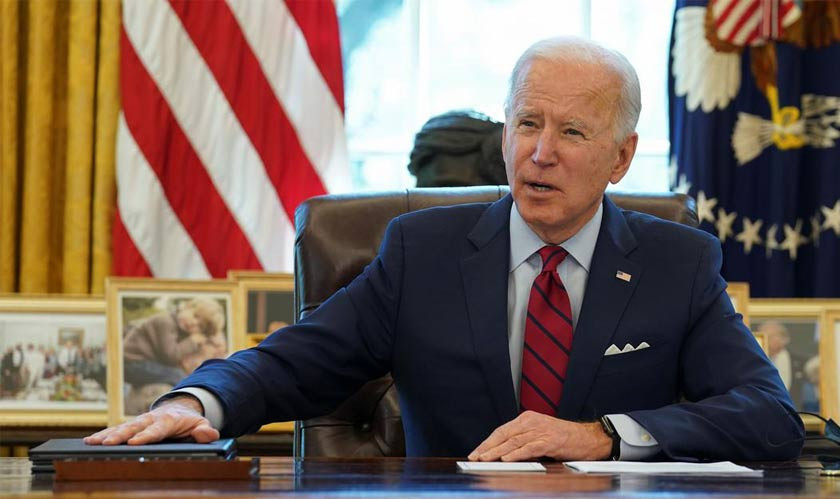 Altering immigration laws is one of Joe Biden’s main focuses after becoming President of the United States. He’s reversed Donald Trump’s ban on legal immigration and has proposed an eight-year plan for providing citizenship to millions of immigrants. This is how his bill will impact green cards if it becomes law.

More than a tenth of U.S. citizens were born outside of the United States, but only three-quarters of these immigrants are here legally. That’s roughly 10.5 million people who risk deportation. Many have lived here for over a decade and constitute 5% of the nation’s workforce. However, that’s irrelevant without naturalization.

President Biden reinstated this system after challenges from the Trump administration.

DACA doesn’t provide a path to citizenship or cover all undocumented persons in the United States. Biden’s proposed bill plans to help everyone living here without legal status before January 1, 2021. Provided immigrants paid taxes and passed background checks, they’d be eligible for a green card in five years. They could become U.S. citizens after three years. Those covered by DACA could gain a green card immediately.

The bill will also help immigrants who lived in the United States for three years before being deported by the Trump administration. They’d be granted re-entry for family or humanitarian reasons.

The Impact On Green Cards

Green cards awarded to immigrants for family or employment purposes have limitations. For instance, only 140,000 employment visas are available annually, split across five preferences.

Limitations that prevent green cards from being issued to over 7% of inhabitants from the same country will be removed. Unused visas will also rollover from previous years.

Immigrants receiving green cards could increase to 1.5 million per year under this bill.

Biden’s proposed bill will only happen if it passes the necessary legal channels. This includes the Senate, where it will require ten Republican votes to become law.

The bill avoids the harsher security measures and punishments recommended by the Trump administration and supported by many Republicans. Earning those votes may require compromise on Biden’s part, including assurances that the bill won’t promote illegal migration.

Biden is open to passing legislation through in smaller chunks which may appease some Republicans. However, the Democratic aim for immigration reform won’t be successful without commitment.

The views on immigration between the current and former administrations are poles apart. Shifting from one to the other will be a challenge with an evenly split Senate. If successful, though, it will significantly improve green card availability and citizenship potential for millions.